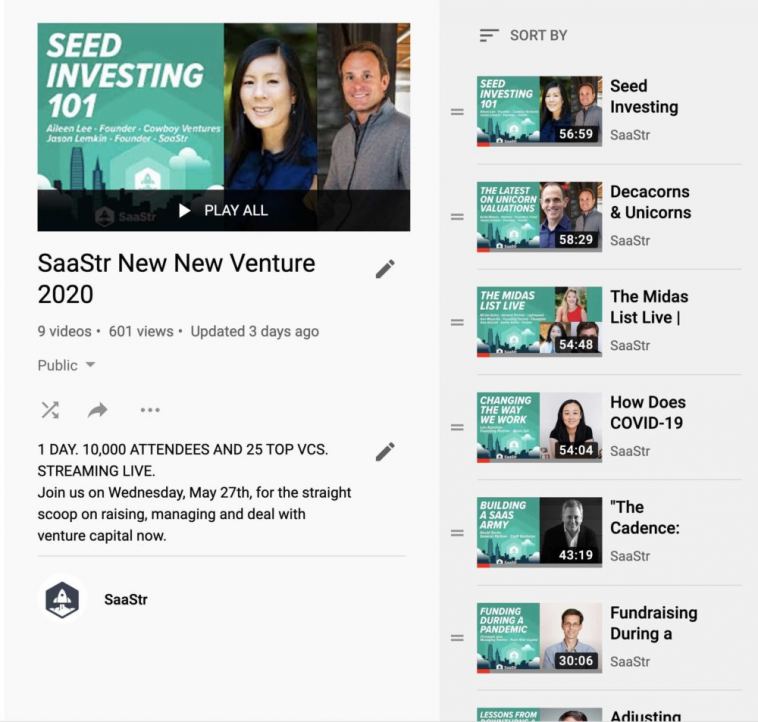 Given that so many VC pitches are over Zoom now, I thought it would be worth refreshing this classic SaaStr post on things it’s easy to get wrong when pitching investors.

Pitching VCs is like anything.  You’ll get better at it over time.  Later, you’ll even get great at it.  Once you know how it works, it’s not even that hard to knock it out of the park.

But until then, so many founders make unforced errors.   Rookie errors.  Here are 16 that you can easily avoid / fix right now today.  Before your next pitch:

To get a VC to want to invest no later than 20 minutes into the first meeting. Anything you do that handicaps a VC getting to a decision in less than 20 minutes dramatically decreases your odds of getting funded. 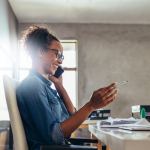 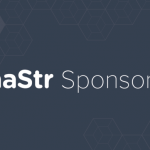