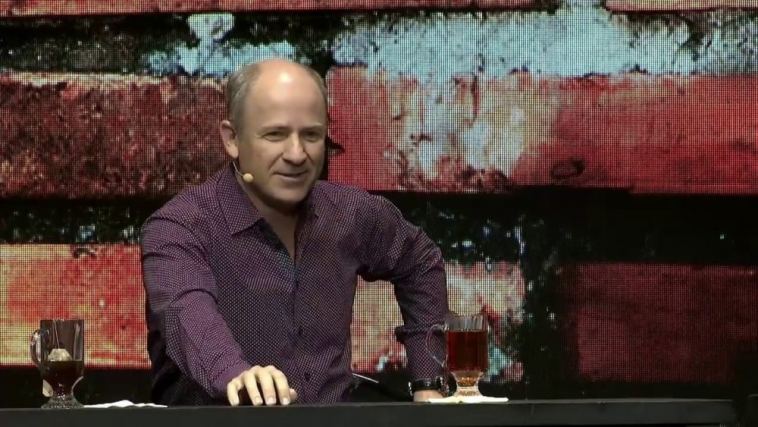 So that’s not really an excuse pic.twitter.com/rUyeUzMKC6

In SaaS, usually one of 5 things enable a new vendor to break-out in a crowded space:

It’s not easy, but one of these 5 vectors tends to work.  The playbook often has to change later, as you pass a few million in ARR.  After that, you sometimes to be good at more than just one of these 5.  🙂

But if you are thinking of entering a crowded space, either as a SaaS startup or as a product extension, perhaps ask yourself which of these vectors will enable you to win.  Because the existing competition is usually both better, and more good-enough-er, than most of us optimistic founders and builders think.

Now for a few things that tend not to work as well — even though we think they will:

For a look at how one amazing founder entered a crowded space a second time, take a look back at our discussion with Lew Cirne, CEO of New Relic from the SaaStr Annual below. It was an A+.

5 Ways to Enter a Crowded Market. And 3+ Ways Not To. originally appeared on SaaStr.com 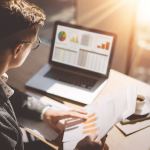 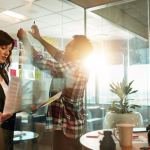