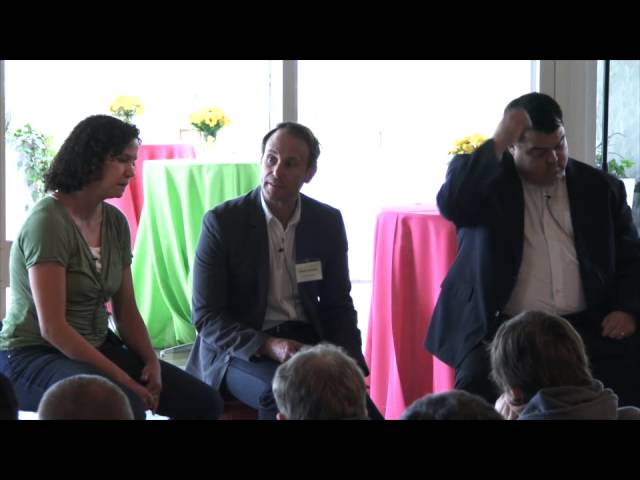 The answer was obvious — both!  If you have a few nickels in the bank, and you somehow find a great VP a half stage or even full stage early, just hire her.  Hiring is so hard as it is.  Don’t try to save a few nickels by putting off a VP hire if you actually stumble into a great one earlier than planned.

But it’s a good question and I thought it might make sense to set out an Ideal VP Hiring Plan for Most SaaS Companies.  And why.  The chart above illustrates the ideal plan, but let’s dig into the detailed suggestions:

Are their exceptions here?  Can you skip some of these VPs? Wait longer?

Well.  I’m going to be more dogmatic here than usual and say No, there aren’t a ton of exceptions.  I’ve worked closely with 26+ SaaS start-ups and founded a few.  I’ve made the same mistakes you have, and I’ve lucked into a few great VPs early (marketing, product and sales).  They changed my life, and they’ll change yours.

And if you wait, and make these hires later, you won’t fail.  It’s not fatal.  But it’ll be harder on you, and you’ll scale more slowly than you could.  That combination is a big missed opportunity.  At least try.

And if you find one or two earlier than this, that are great … well, pounce.  There’s always enough to do.  The real answer is hire any Greap VP you can find, even if it seems too early.  The great ones are always accretive.

What Order Should You Hire Your Management Team In? originally appeared on SaaStr.com 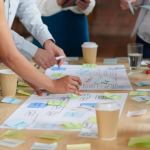 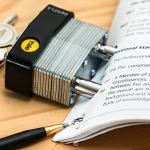