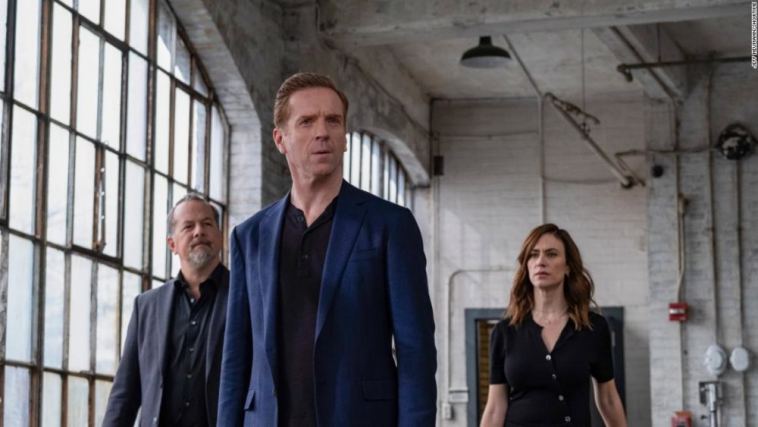 HubSpot raised 5 rounds of private funding, followed by an IPO.

Not a single one of our pitches made any mention of an “exit strategy”.

There is a very simple reason for this: We never really had one.

There are 1000 reasons not to have an Exit Strategy when you are doing a start-up.  Perhaps the #1 reason though is that acquisitions are … weird and unpredictable.  You literally have almost no idea if any Big Tech company really will ever want to buy you.

What do I mean?  Most deals you see on TechCrunch do seem logical and even obvious.  Salesforce buying Slack?  Get it.  It gets them into the communication flow for business.  Twilio buying Sendgrid and Segment for billions?  Check.  Get it.  Those are great adjacent API leaders at scale.  An obvious fit.

It all makes sense.

It’s just, once you see how it really gets done, you see a few non-obvious things:

What’s much more predictable, and somewhat wonderfully so, is Private Equity’s M&A actitivies.  The big Private Equity firms like Vista, Thoma Bravo, and even Insight, TPG and others now regularly buy SaaS companies for $100m-$10B.  Almost every week it seems. Some great recent examples here:

PE firms aren’t as focused on that synergy with the CEO’s or SVP’s goals, and simply want higher quality revenues.  That’s about it.

So as you scale in SaaS today, you can reliably predict that a top PE firm might be interested in acquiring you as you break out and pass $10m ARR and beyond.

But can you predict Salesforce, or Shopify, or Zoom, or Adobe, or Microsoft, will want to buy you?

In fact, assume they won’t.  No matter how strong the synergy looks on paper.

You really have no idea what their Top 10 M&A priorities really are.  And nothing else really gets acquired.

Why M&A (Mergers & Acquisions) Is Weird and Unpredictable originally appeared on SaaStr.com 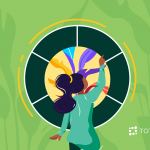 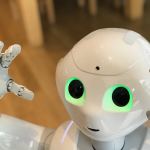