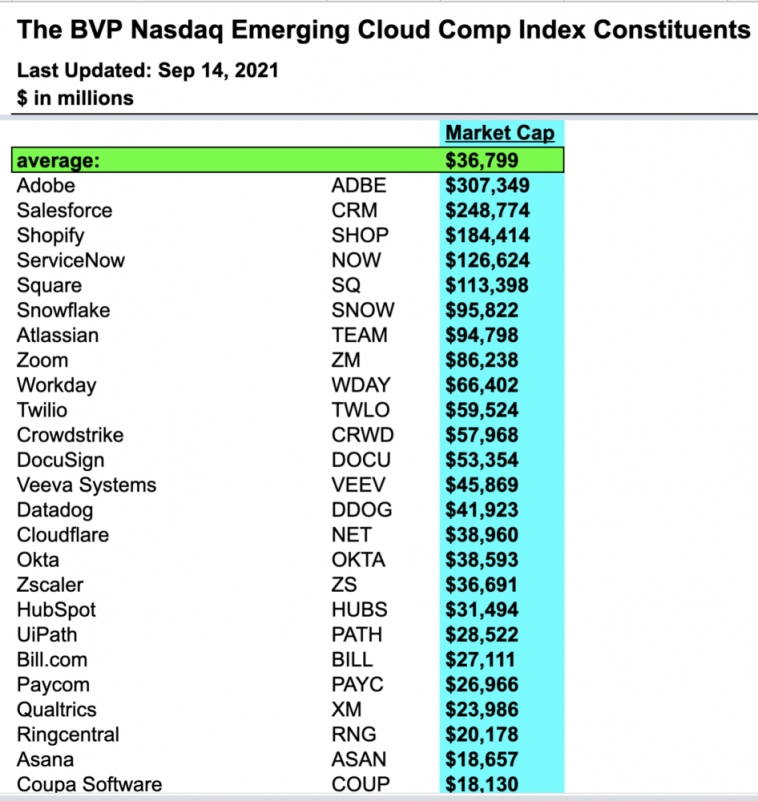 You want it to be faster, but sometimes, it just takes longer

Mailchimp just had the largest exit yet for a private SaaS company.  $12 Billon to Intuit.  Incredible.  But it was a full 20 years after founding.

Now some deals are happening faster.  Divvy was acquired by Bill for $2.2 Billion just 5 years after founding.  And the size of exits keeps going up, as Cloud keeps getting bigger.

But overall … are things even faster these days to a $1B exit?  Solid cash on the table? And the answer now, even with faster funding rounds, seems to be about the same.  A decade.

There will be a lot more billion+ acquisitions in Cloud and SaaS, if only because there are more decacorns to buy them. Salesforce, PayPal, Adobe, Shopify, ServiceNow, Square, Atlassian, and Zoom are now worth $100B+ or close.  Twilio and Snowflake and Datadog and more are at $40B+.  Hubspot and Coupa and Wix and Zendesk and Asana and Bill and more are worth $10B-$20B+.  The average public SaaS and Cloud leader in fact is worth $37 Billion today.  They all can buy something, or really several startups like Twilio has, for $1B+ now:

So how long does it take to get acquired for a billion?  There’s not quite as much data as with IPOs and unicorn VC rounds.  But it looks like about a decade, which is what you’d expect.  And for every Divvy that gets there in a stunning 5 years, there are also seemingly just as mange Innoyze and Acquia-type $1B+ exits that take 10, 14, even 25 years (!):

Looker, Velocity and iZettle got there fast, in 6-7 years.  Auth0 got to a $6.5B acquisition by Okta is just 8 years (to signing).  ClickSoftware took 22 years, by contrast!

(Note: the above list isn’t perfect, and I took out public SaaS companies that were acquired, and only included a limited number of PE deals.  But it gives you a sense).

There are 500+ and Cloud unicorns today and there will soon be 100 public SaaS and Cloud companies  But being acquired for $1B+ is a little different … it’s some big tech company coming up with a ton of cash (sometimes stock, but you get the point) to buy you.  It’s a bigger deal than a VC firm investing at $1B pre-money, in many ways.

But there will be a bunch more $1B+ acquisitions coming in SaaS.

You can’t get there in just a few years.  Go long. 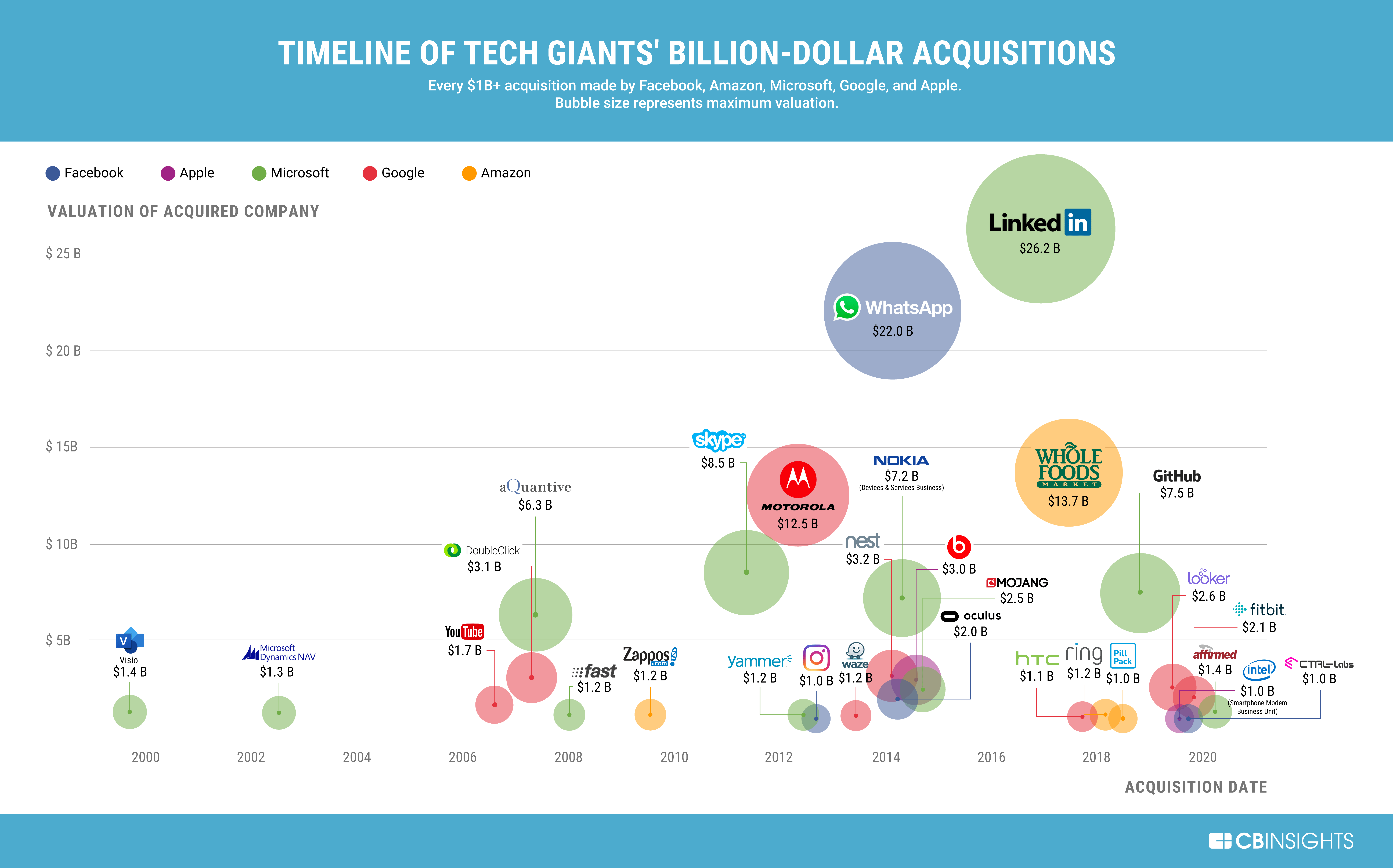 How Long Does It Take To Get to A Billion+ Acquisition in SaaS? About 10 Years (UPDATED) originally appeared on SaaStr.com 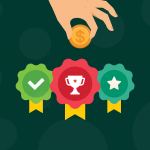 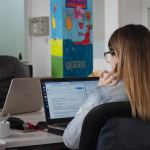