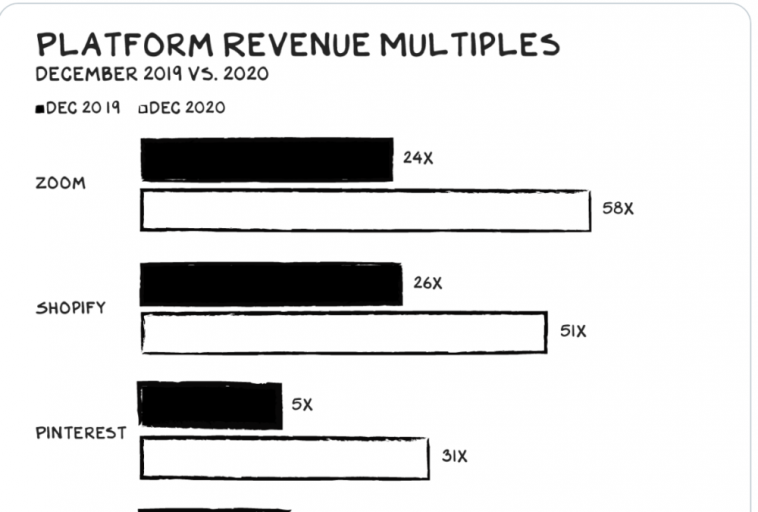 So as you’ve seen, acquisitions have picked up in SaaS.  Slack was acquired for $27B — that’s 27x its $1B in ARR.   Zoom and Shopify trade at even higher multiples:

And yet, here’s the thing.  So many acquisitions, so many IPOs, so many public and private valuations of great SaaS companies are actually at / worth less than 10x ARR.

Let’s take a look at a few recent examples:

And let’s take a look at the 15 SaaS leaders with the lowest ARR multiples in the BVP Nasdaq Index:

You can see that leaders from Box to Zuora to Dropbox to SurveyMonkey and more all trade for well under 5x-10x ARR.  Now, to be clear, the ones that do trade in the lower multiples have lower growth.  Generally, less than 25% a year after $100m+ in ARR.

And there also are odd exceptions.  Adobe has had an incredible run, but growth has slowed to 20%, and it still trading at 18x ARR.  ServiceNow seems high at 22x, despite incredible execution.

Just a few take-aways from all this:

Yes, these are the Best of Times in Cloud.  With the Cloud being bigger than ever, the leaders in SaaS are growing faster than ever.  So they probably deserve multiples of 25x-50x ARR.

But if you aren’t the next Shopify or Slack, you might not be worth 10x ARR.  Even if you are doing just fine.  Just keep that in mind.

The Growth Premium in SaaS Has Never Been Higher

Plenty of Top SaaS Companies Are Worth a Lot Less Than 10x ARR originally appeared on SaaStr.com 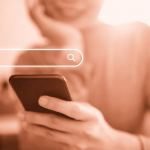 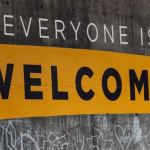