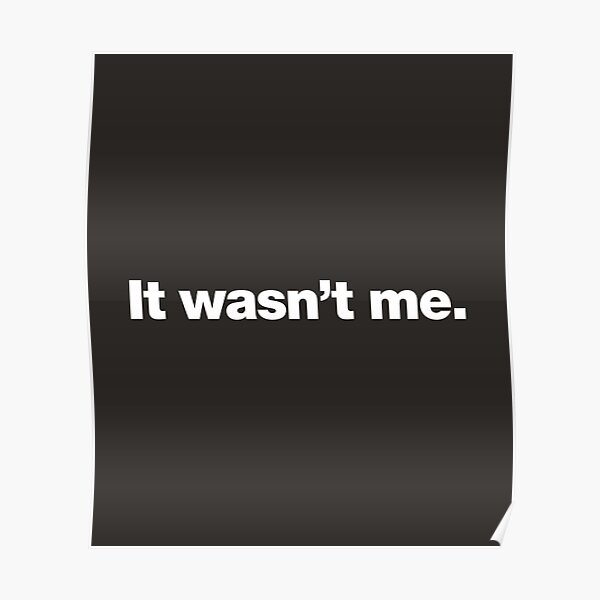 It doesn’t really happen as often anymore.  At least — not the classic stories we’ve heard in the past.  Not with larger, more successful funds at least.

What I mean is the horror stories you read about (which are real) typically have one thing in common: the horror story happens when the startup ends up being worth less than the amount it raises.

And that is the CEO’s fault, not the VCs.

The VC Horror stories are real. I’m not saying they aren’t. They just tend to happen when a startup raises too much, and is worth too little.

If you don’t want that pressure, raise less. The drama usually ends up being much lower in that case.

VC Horror Stories Are Real. But They Mostly Happen When You Raise Too Much — And Spend It All. originally appeared on SaaStr.com 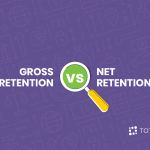 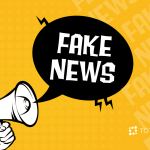