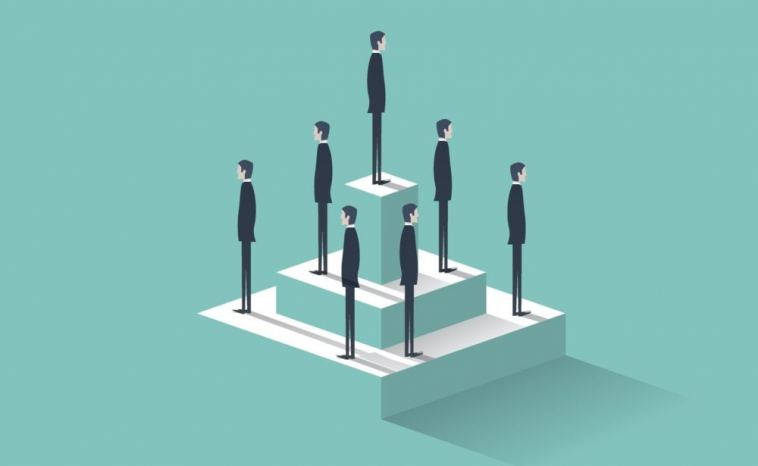 Q:  Who are the key personnel in the VC organization and how can they help in the company connect with funding?

Anyone that’s an investing professional, one way or another, can help you get funded:

So engage where you best can engage at a VC fund.  While it can seem fastest and simplest to come in at the top, that doesn’t mean it’s the winning strategy.

Most important is not spending too much time on folks at VC funds that can’t write checks. They sometimes can connect you with those that do, but it’s a relatively weak entry point.

I Was Wrong. Associates at VC Firms Are a Great Way to Get Funded.

Dear SaaStr: Is It Better to Talk to a Partner, a Vice President, or a Principal at a VC Fund? originally appeared on SaaStr.com 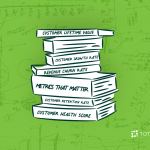