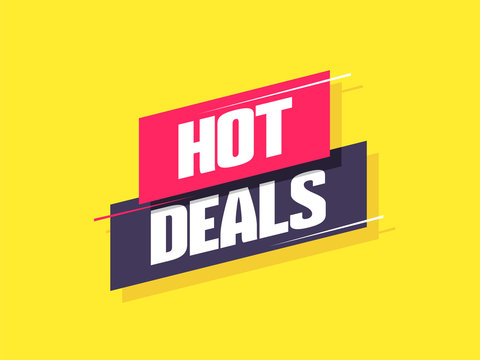 Q:  Why are venture capitalists often reluctant to pay success fees for intros to deals?

First off, it’s true — VCs are very reluctant to pay any fees to deal promoters, banks, or other folks that want success fees.  And even more importantly, it’s seen as a negative signal when a VC has to pay a success fee, or is reached out to by almost anyone but the CEO.  A flag.

But that doesn’t mean they don’t pay for deal flow in some ways.  They just pay differently:

Look, it just makes sense to reward whomever regularly sources top investments for you. So VCs do it. In fact, they do it all the time, as you can see above.

What they don’t want to do is pay for bad signals. A startup that can’t raise even a small amount of money without hiring an agent is seen as a bad signal (and generally is, in my experience). Top founders just have to do this type of sales themselves. Because the top ones always have.

Yes, VCs Pay For Intros to Top Deals. Just Not In The Ways You Think. originally appeared on SaaStr.com 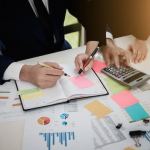