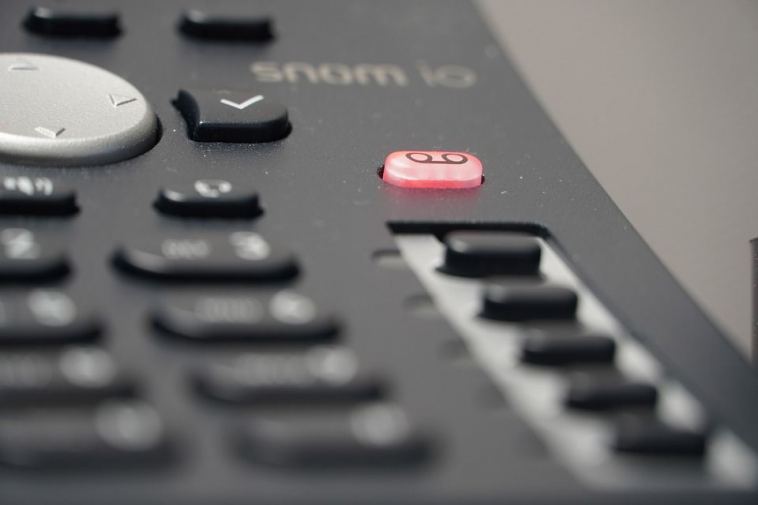 As the competition heats up in the SaaS space, it’s true that the need to differentiate your brand in the marketplace is extremely necessary. With an increasing number of SaaS solutions available, competition in each sector and the room for confusion with potential customers is a growing problem. How can this be best addressed?

We look at VoIP SaaS solutions providers for some clues in this area. In this article, we’ll consider Aircall – the newer of the bunch – and RingCentral, the granddaddy, so to speak, to draw some comparisons and perhaps a few lessons for SaaS developers too.

Is It Still Age Before Beauty?

While there can be some debate over age before beauty when it comes to VoIP SaaS solutions, some have been around longer than you’d imagine. Instead of being Silicon Valley upstarts flush with venture capital over the last couple of years, many VoIP providers have been around the block a time or two.

For instance, RingCentral has been offering various VoIP services since 1999. Their service today is thoroughly modern with a snazzy user interface – just because they’re older, don’t assume that they cannot modernize! If you’re considering jumping into the VoIP services space, be prepared.

Are the Services Differentiated?

You might think that VoIP services are all the same. They offer phone calls over the internet, and that’s about it. Maybe they extend the service to handle a call center, call transferring, putting people on hold, and all working on USB-connected headsets, right?

The answer here would also be a solid “No.”

Their services are modern and highly differentiated between providers. So much so that customers have points of distinction between VoIP providers and which ones they know offer features they need (or don’t require). This makes the buying decision easier for them.

Is a Feature-Rich SaaS Solution Always Best Against Heavy Competition?

If you look at the CRM market, you’ll see a broadening out of software solutions that are segmented by industry now. However, providers are also looking to add as many new features as possible in a race to compete adequately with their peers. But does this apply to every industry and SaaS market segment? In the case of VoIP, this detailed review of Aircall and RingCentral from notable SaaS provider, PieSync, indicates that having too many features isn’t always the way to go. This is good news for solopreneurs and small teams who wish to create a useful SaaS product without it taking years to launch it to the marketplace. If you check out the linked guide from PieSync, you can look at which solution will be best suited to your setup, and even use their tool to make sure your contact data is instantly updated.

Aircall offers fewer features – video conferencing is not included – compared to RingCentral. However, it doesn’t appear to be because the former was only recently launched. Aircall has been around for several years already. Their package of features is considerably smaller, less complicated, and even simplistic when compared to RingCentral. However, that’s perfectly fine too.

This is good news for obsessive SaaS developers who have “just one more feature to add before we launch” and get stuck on this development treadmill.

How Crucial is a Mobile App?

For companies of a certain size, mobile apps are expected. With a VoIP solution, they’re a given. While you might suspect that as a San Francisco startup, Aircall will have by far the better mobile app, that isn’t reflected in the customer reviews.

RingCentral has a higher rating for its Android app. Aircall fairs reasonably well on the Android platform where UX is less of an expectation. However, on the iOS platform, the rating disparity is heavily in favor of RingCentral with Aircall receiving a poor rating.

Logic would indicate that the newer startup would have their mobile app development thoroughly mastered, but that’s not the case as far as users are concerned. That’s a useful lesson for SaaS developers trying to choose which company to join and being automatically swayed towards the new startup.

For the developers who love everything about integrations and never met one they didn’t love, then the news on integrations with other apps is interesting with VoIP.

Aircall seems to steal a lead on RingCentral here. The former has a wide range of app integrations available, and it is growing too. With RingCentral, their integrations are still very respectable. So, they’re not falling behind on the technical angle at all. They also offer an SDK to help increase the integration rate and an API too.

While the VoIP market is not a young one, it’s highly segmented and individualized by providers. Because of this, there’s plenty of space for SaaS solutions that include VoIP technologies using the latest integrations. Rather than assume that a solutions provider will offer everything you could think of, they’re so specific in their approach that some never add features that others include by default.

There’s much to learn from the VoIP SaaS market. Not all of it was obvious either. But much of it has a bearing on how to think about SaaS development in the future.

What Can We Learn from VoIP SaaS Solutions? originally appeared on SaaSMetrics.com 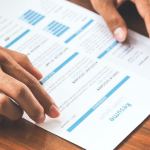