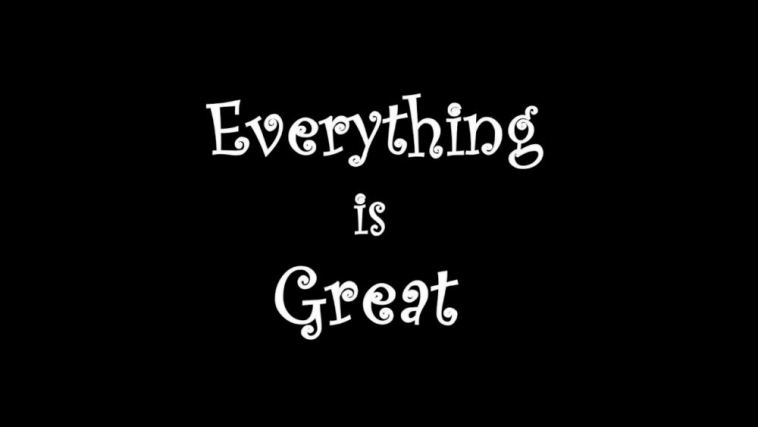 Q: What are some common reasons that CEOs and other top executives are fired?

Ironically, it is rarely for missing the plan — at least at start-ups.

Rather, execs and CEOs are fired for (x) hiding that they are missing their plan, and (y) blaming others.

The reality is VCs and board members know externalities do matter. Times get tougher and then easier. And they know the best VPs and CEOs will course correct and go find the help they need to get back on track.

A VP that doesn’t make excuses, and telegraphs issues calmly ahead of time, and doesn’t spring surprises is rarely fired. At least, not for quite a while. They are almost always given more chances at least.

But the VP that keeps saying they’ll make it up next quarter, but that never does? The VP that cries wolf is shown the door after 2 quarters of misses.

How do you prevent yourself from getting fired from a company you own by shareholders? 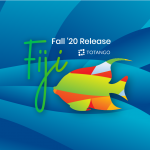 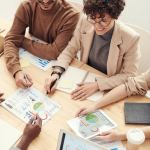