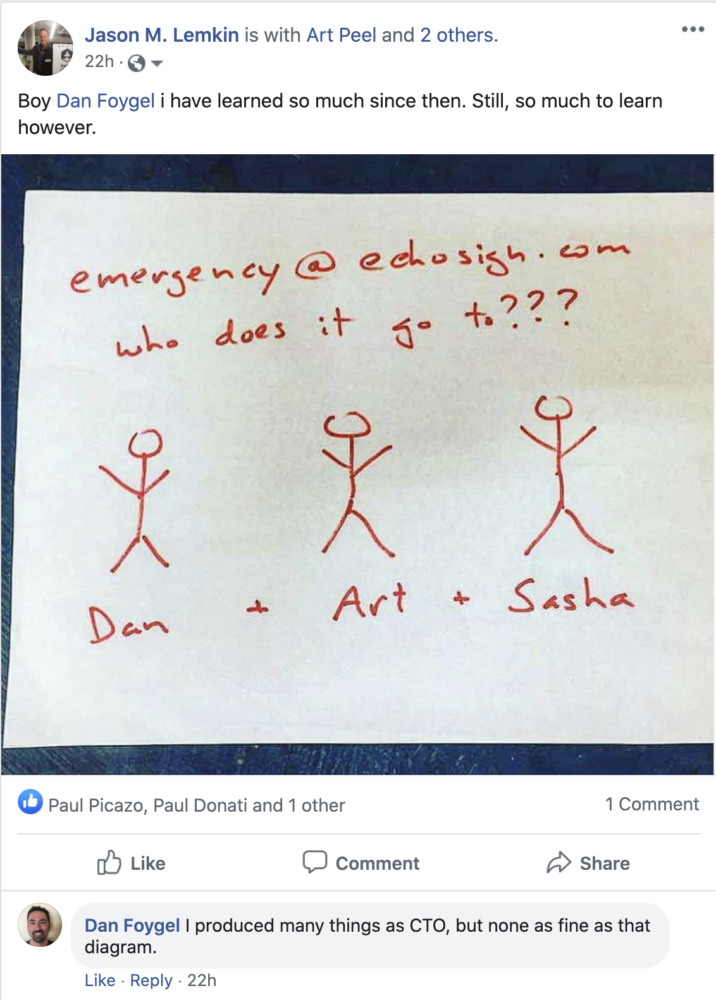 Being a CEO changes you.  Not at first.  The first year or two are a lot like “before”, just more intense.  Now it’s all on your back, and your shoulders.  But over time, your brain does get rewired.  You get focused.

And as part of that change, you will lose friends on many levels if you build a successful start-up.

One tough part of that is if you co-found a company with friends, it’s likely one of them won’t go the distance. And it’s likely that will end up souring the relationship, at least partially. Doing a start-up with a great friend can be very powerful. Just bear in mind, it can also make the break-up a lot tougher.

You’ll have more in common with these folks than some of your older friends.

And it’s a natural, organic way to make more friends later in life … at a time when it’s often naturally harder to make friends.

These “work journey” friends are one of the top benefits of building a successful start-up.

(Note: an update of a Classic SaaStr post)
The Friends You’ll Lose. And The Ones You’ll Gain. originally appeared on SaaStr.com 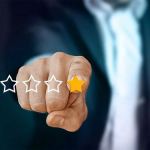 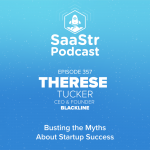