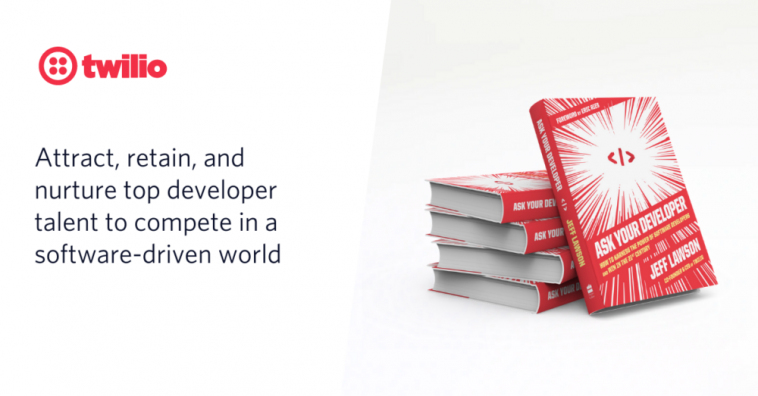 Maybe you think developers are weird beasts that type on a keyboard pushing out code, and then as soon as they become indispensable, they quit. In fact, many founders and CEOs struggle with simply talking to their engineers and communicating their needs. You may ask, “When can we ship this?” and receive an answer that sounds like gibberish to you. The mysterious nature of engineers is also their superpower as they build products that make the seemingly impossible possible.

At his core, Jeff Lawson is a software developer first, and the CEO of Twilio second. He knows both sides of the executive & engineering equation intimately. He gets what goes on in a developer’s brain and the detailed process of building software, but he understands that businesses are motivated to move quickly. In turn, developers need to adapt.

Also, an all-time SaaStr fan-favorite, Jeff Lawson recently chatted with SaaStr CEO Jason Lemkin to discuss his thoughts on collaborating, managing and working with developers. Here are his top pieces of advice.

# 1 You don’t need to be big. The engine of progress is a small team focused on a particular problem that’s dedicated to the customer’s needs. Start small and do it well. Plus, the best talent in the field doesn’t want to be lost in the company. Make things meaningful.

#2 Keep close to the customer and the problem. Twilio’s developers take turns doing regular customer support to know what users are struggling with and to develop an intuitive understanding of what’s needed. You might also include developers on sales calls from time to time — it makes everyone feel heard. Your team must be intimately familiar with the customer’s problems.

#3 Assign problems, not tasks. Often, business teams decide what to build and send a blueprint to the developers. But if a developer doesn’t understand the customer’s dilemma, they won’t be motivated or able to adjust. Include them in the heart of the problem and leverage the breadth and ingenuity of your team. Twilio couldn’t match offers from Google and Apple. Still, they offered their developers problem solving, responsibility, and the awareness that they were vital for the company’s future, not just the back button on Chrome.

#4 Provide executive enthusiasm. The CEO of Dominoes recruited his Head of Technology personally, telling him that his realm was the most critical thing Dominoes was going to do in the next decade. He took the job and recruited an incredible team with the same enthusiasm, building his boss’s vision. A phone call goes a long way.

#5 A sense of ownership solves the small stuff. Instead of “I need you to fix bugs,” lead with, “I need you to own this item that our customers care about and make sure it operates at the level it needs to every day.” And review the different strengths of each member of your team to get the right people in the right seat.

#6 Put the pieces within the puzzle. Help your teams understand where their projects fit in. If your developer builds what they think is a core feature, but it’s just a widget in the top corner, they might have to change things last minute, from fonts to framework.

#7 Let your teams play with different toys. Many software tools require no real upfront investment, and developers can test different tools and see what really hits home. Jeff stresses that “experimentation is the prerequisite to innovation.” The more experiments you run, the more likely your developers are to make the next big thing.

#8 Create a reliable infrastructure. You wouldn’t send your salespeople out with only a notebook. Equip your developers with the right infrastructure and processes to help them write code, ship it, test it, make sure that it’s stable, etc.

#9 Take a point of view. Even if your developers are distributed across locations, make sure they have a working style they can unite around. Not every team needs to work the same way, but the people in them need to have a functional identity. And, ideally, keep within three time zones…

You can get more of Jeff’s wisdom and advice in his new book, “Ask Your Developer: How to Harness the Power of Software Developers and Win in the 21st Century,” available now.

How to Collaborate, Manage, and Work with Developers featuring Twilio’s Jeff Lawson originally appeared on SaaStr.com 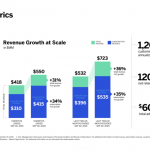 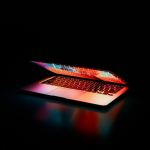