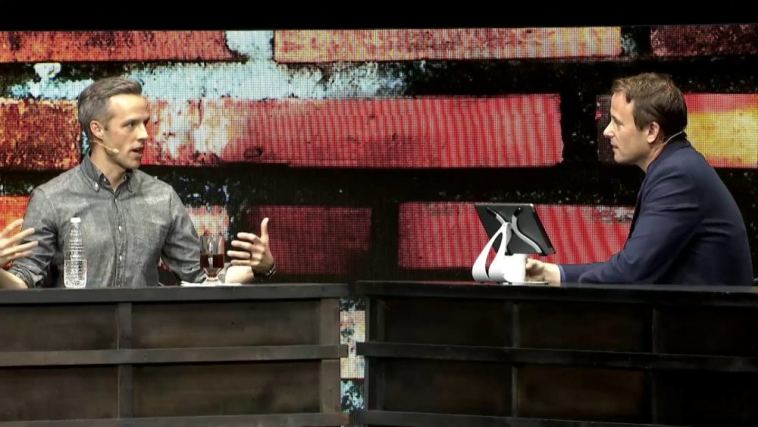 The lure of freemium (like The Force) is strong.   No headaches.  Customers try and buy all on their own.  Like magic.  And.

Well, that can work.  For a while.  Maybe even forever, if you don’t want to build something really big.  But to Go Big, almost everyone in SaaS at least eventually adds a sales team.

Yes, Twilio started off as self-service.  But to scale it quickly added a very effective sales team:

Yes, Atlassian for a long time had almost no “direct” sales team, well after the IPO. But it always had a very large channel (i.e., resellers) that sold its product into the enterprise, and a lot of internal resources that supported the channel. Those channel salespeople aren’t employees, so yes, leaning so heavily on the channel is less common. But it’s just third party selling instead of first party.

See more of our discussion with Jay Simons, President of Atlassian below on just this topic, from the SaaStrAnnual:

And today, many of its products are now supported by an internal sales team, albeit one that doesn’t discount and more supports deals than negotiates them:

Yes, Slack started off with no “outside” sales team. Now, as it’s gone more and more enterprise, it’s staffed up with a deep and strong one.  Yes, I know Stewart Butterfield said slightly different things on this topic at $10m and $20m ARR.  But that was a long time ago.

Fast forward to today … and the majority of Slack’s growth is in the enteprise.  In big deals.  With, and through, a sales team.  More on that here:

Yes, Dropbox started off with no traditional sales team. Then to sell Dropbox Enterprise, it added several. And Box’s revenues are now 99% through the sales team, from 0–1% when it started as a pure freemium product.

You don’t need 100% sales-driven revenue to Go Big. Hybrid models can be great. Many of Twilio’s bigger customers go through sales, but then a huge amount of the downstream revenue is “automatic” as customers use more. Hence, Twilio has a very high level of sales efficiency (and relatively small headcount). But there’s still a real sales team there. They just only need to directly touch a subset of the total revenue.

Stripe waited a long time to add a true sales team.  But then, as it went more enterprise, it finally did too :)

It’s just hard to get past $100m ARR without going upmarket a bit, and closing larger deals. It’s the law of large numbers. And larger deals require a human touch. That can be done without sales. But if it’s only done with support and Happiness Officers … you close less revenue. More on the math here: Why You Need 50 Million Active Users for Freemium to Actually Work and why salespeople increase revenue here: Curse of the ‘Middlers’: Why Happiness Officers Can’t Stand In for True Sales Professionals

So convergent evolution says anyone trying to cross $100m in ARR or so will eventually add a true sales team. Maybe on Day 0. Maybe on Day 3650.

Just don’t be totally against it.  And if you don’t think you need a sales team now, well great.  It’s cheaper without one, no doubt.  Just be on the lookout for the moment … when that changes.

Eventually. Everyone Has a Sales Team originally appeared on SaaStr.com 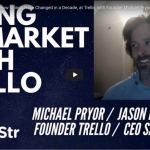 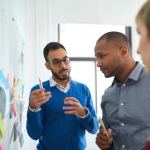