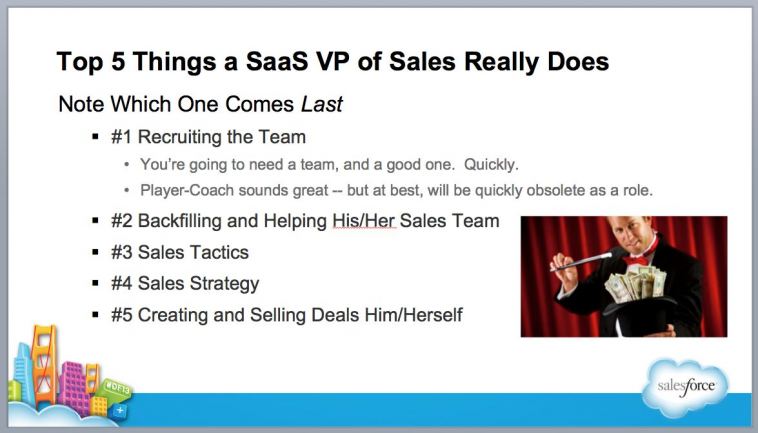 A mistake many founders make is hiring a VP of Sales who has many strengths — but not at sales per se.  A VP of Sales who is smart, polished, and worked at the right place, in a management-level position.  That can talk about quota attainment and sales operations and scaling and number.  But actually isn’t great at … sales itself.

I can tell you empirically the best VP of Sales I know were strong salespeople in the early career. Not always the #1 top salesperson, but very strong. In the top 20% or so, ideally higher.

How can there be seasoned VP of Sales candidates that aren’t actually great at sales?  you might ask.  How could this be possible?

The reason this is not just possible but common in larger tech companies is that “sales” in very large, very well established companies is often something quite different.  When everyone on the planet has already heard of your product and used your product.  When every company on the planet is already an Opportunity.  Then yes, sales truly is a machine.  One you tweak here and there.  And here, it’s entirely possible to be a Director of Sales or even beyond in a large tech company without ever building a team yourself, without winning a tough bake-off, and without even ever visiting many companies.  They all just come to your Executive Briefing Center, after all.

But you don’t want to accidentally hire that polished sales leader that can’t sell her/himself, no matter how strong his or her LinkedIn appears to be.

Startups, even fairly late-stage ones, are nothing like F500 companies and top tech companies in how they approach and manage sales.

Here’s why hiring a VP of Sales that isn’t actually a great salesperson never works out:

If you want to be a successful VP of Sales, you have to work your way up. And you have to be at least Top Quartile in the beginning to get there.

Be careful of folks who got promoted to manager only in very large companies, or dated, fading companies, or non-competitive companies. They are good at many things.  But they don’t learn these skills.

Not sure if she or her is great at sales? I’ll give you 5 tips:

If you don’t make those calls, and it doesn’t work out, you’re to blame here, not the candidate.  And if you don’t hear answers that inspire confidence — you don’t have a real VP candidate.

(note: an update version of a classic SaaStr post)
Yes, Your VP of Sales Also Has to Be a Great Salesperson Herself originally appeared on SaaStr.com 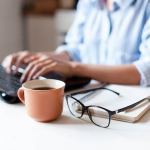 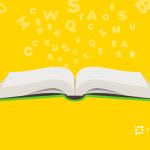