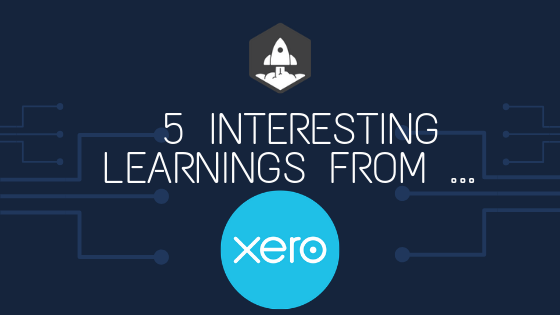 We last checked in at Xero when it crossed $650m in ARR.  Xero is a very interesting SaaS case study with (x) the majority of its revenue outside the U.S., and (y) a complex sales process with sales reps selling to very small businesses not paying all that much.  A tough way to build a decacorn — sales-driven very small-business sales — but they’ve done it, so there’s a lot to learn here.

Here are a few:

2.The U.S. isn’t everything. The U.S. remains an important but smallish market for Xero. It’s material but less than 10% of their overall revenue and is barely growing faster (17%) than the overall business (15%).  The U.K. instead has become Xero’s biggest growth vector at $200m in ARR — vs just $50m or so in the U.S.  And the U.K. is not just 4x larger for Xero — it’s growing faster.

3. Churn is 1.1% from SMBs. Most of the companies in this 5 Interesting Learnings Series have had net negative churn from SMBs (e.g., Zoom, PagerDuty, etc.).  Xero’s SMB churn isn’t zero.  But it’s still fairly low.  It’s 1.1% a month.  Aim for that at least in your Very Small Business segment if you can, and if you can provide at least as much value as Xero.

4. Customer Lifetime Value is 81 months, from SMBs. That’s impressive.  This is a critical metric.  Inclusive of upsells and churn, their ARPU is $29.25 and LTV is $2,398.  That means an effective 81 month customer lifetime value from SMBs.  Not bad!  This is also how they can still afford to invest in a sales-driven sales process with such a low ACV.

Thank you so much for the kind words! 💙We're thrilled to have your continued encouragement! ^SR pic.twitter.com/Y0Cb3fGNtL

5. Their CAC isn’t small/short at 15 months.  It takes them over a year to go profitable on an SMB customer.  They have a sales-assisted SMB sales process, which isn’t easy to make efficient.  But they’ve done it.  A LTV/CAC of 6.0 still makes for an efficient model.

It would probably cost me £20K in accountants’ fees to move away from Xero, they have me

5 Interesting Learnings from Xero. As It Approaches $1B in ARR. originally appeared on SaaStr.com 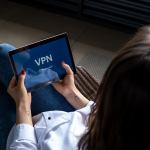 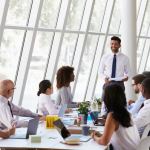