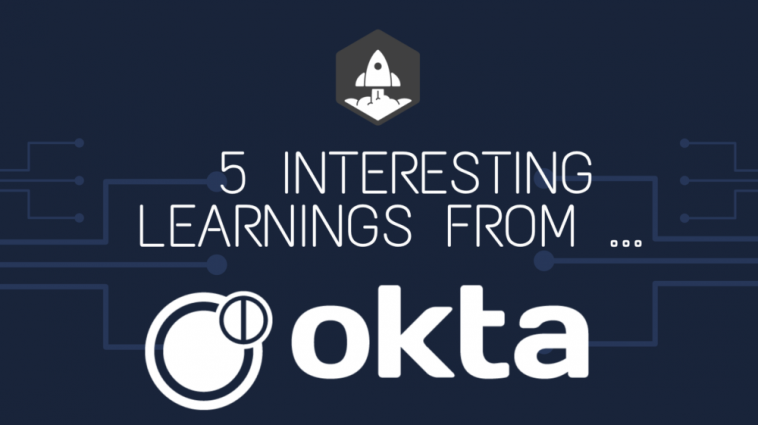 Okta is one of the more interesting Cloud and SaaS leaders, growing from its early roots as one of several Cloud identity vendors, to the break-out leader, to expanding its product profile to developers and customer identity, and more.

Okta has been on a terrific journey with inspirational founders.  More on how they got there here:

Honestly, all the metrics are breathtaking approaching $1B in ARR:

1. Still growing 43% at Almost $1B in ARR.  Wow.  This really is a stunning growth rate, even faster than Slack, Zendesk, Hubspot and more at $1B in ARR.  It shows the size and scale of Cloud continues to just shock us.  And their subscription backlog is up 53%.  That means even at $1B ARR … Okta is acclerating.  Wow.

3. New Logos / Customer Count Still Growing 27% at ~1B in ARR.  Like Slack, Okta shows that you don’t have to rely primarily on existing customers to grow at scale. Okta’s customer count is still climbing 27% at $1B in ARR, at almost 10,000 total customers.

4. Slow(er) to Go Global — But That’s OK.  Okta has achieved its ferocious growth with 84% of its revenue in the U.S.  Security products often have a local element to them, but this suggests there is still a ton for Okta to run outside of the U.S.  This is a relatively low percentage of global customers.

5. $100k+ Customers Growing the Fastest — But Smaller Customer Still Also Growing Quickly.  Once again, we see the largest customers growing the fastest at scale (34% by logos, vs 27% overall).  We also saw this with Slack, Snowflake, and others.  But the gap isn’t huge.  Small customers are also growing quickly.  We saw with Zendesk and Shopify that SMBs can often grow just as fast as enterprise customers, even at $1B ARR.  Okta seems to split the difference. A reminder to be careful before you leave the smaller customers behind.  They often can scale for a very long time.  Well past $1B in ARR.

7.  Managing Professional Services Revenue From Just 8% in 2019 to Just 5% Now.  Okta like Snowflake has managed to outsource a lot of lower-margin professional services and not do all the deployment work itself.  That can be smart.  But we’ve also seen folks that maintain decent margins in pro serv keep the work in-house, as Qualtrics has done, with a more traditional 25% of revenue from services.

8.  Doubling TAM by Managing Customer Identity (and its Second Big Product Line).  A consistent theme on SaaStr is how leaders make their TAM and expand it.  By moving from its original core in Workplace Identity into cross-company and cross-org Customer Identity, Okta has doubled its TAM and produces its second product line and revenue generator.

9.  Minting Cash as Approach $1B in ARR.  We’ve seen again and again that however much a SaaS company spends, it often gets quite profitable as it approaches $1B ARR.  Okta is no exception.  Its Free Cash Margin now is almost 20%.  So for each $1 it takes in, it keeps $0.20 in cash in the bank.  Not too shabby!

5 Interesting Learnings from Okta at Almost $1B in ARR originally appeared on SaaStr.com 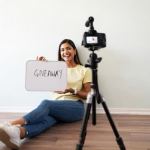 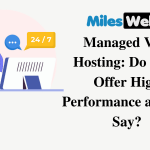