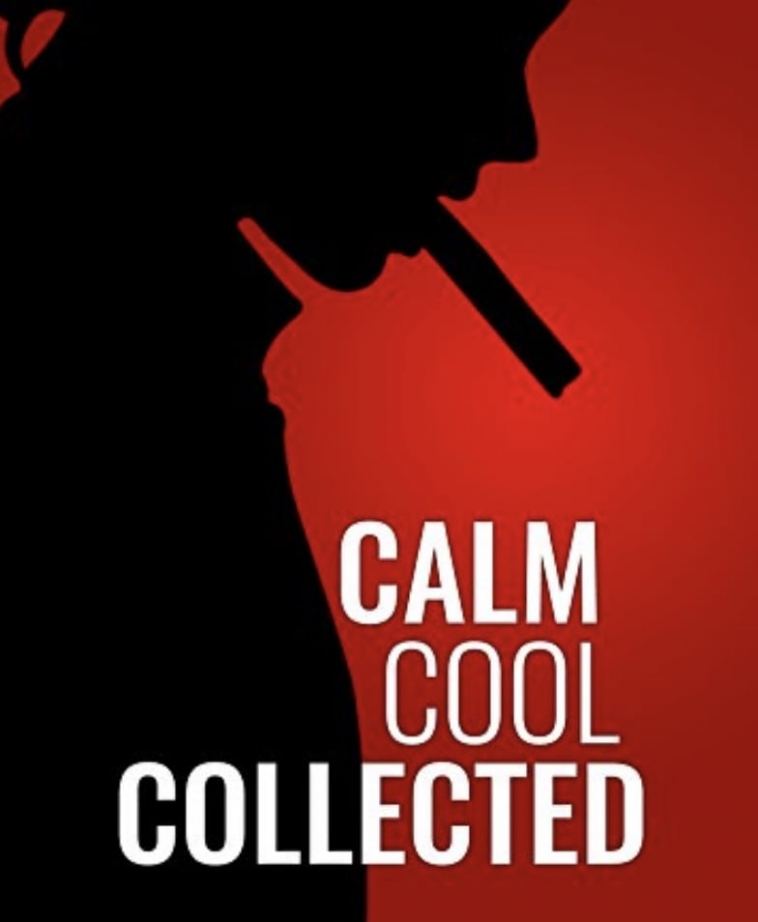 Your VCs aren’t the boss. They should work for you.  You don’t need to do what they say, or have pre-pre-board meetings if you don’t want to.

But … many if not most founders I work with make life harder on themselves by not doing easy things to “manage up” a bit.  Here are my best 10 ideas to keep your board and investors calmer, happier — and on your side.  It’s worth these relatively small investments of your time.  And if you do all 10 of these, you’ll look more professional than 90%+ of their other investments.  That can only help.

#1:  Respond to emails. You don’t need to take their suggestions. But do reply.  Many founders just don’t reply at all to emails from their largest investors.  Think of them as large customers.  You don’t have to do what they ask.  But you should reply to their questions and concerns, promptly if possible.  If you don’t, the customers start to worry that you don’t really want their business.

#2: Send out monthly updates — and quickly. Few things instill confidence more than a crisp, metrics-filled monthly investor update that comes right after the month ends.  Don’t make this complicated.  Use a format that takes you no more than 30 minutes.  But you should know how much you booked by the end of the month, what your NPS is, and how much you burned at least the month prior.  Share those key metrics, plus some quick color.  And push it out quickly.  The “final final” update with exact numbers can come later.

#3:  Share bad news, without drama.  And share it early. VCs are built to handle bad news.  They don’t want to hear it, but they are used to it.  What freaks them out are surprises.  Really, there shouldn’t be that many surprises in SaaS … because the revenue recurs.  And customers churn at a relatively known rate.  And burn rates grow gradually.  So just give a heads-up on any surprises early.  You’ll know early, in SaaS.  Share it with your board and key investors.  It’s better to share.

#4:  Don’t expect another check. Assume all your VCs are “one-check-and-done”.  One way you can create a lot of quiet stress with your VCs is if you are counting on them to continue to fund you.  There’s no rule, law, or paperwork that says they will.  So just assume they won’t.  Assume you have to earn that next venture check, and assume it will have to come from a new investor.

#5:  Do board meetings every 6 weeks. Much more often is too much.  It’s too much running around, with not enough progress to sink everyone’s teeth into.  But longer everyone gets out of touch.  Even every 8 week isn’t often enough until you are bigger (say $8m-$10m in ARR).  Then much later, you can move to a quarterly cadence.  But keep it to every 6 weeks in the early and middle-early days.

#6:  Do a dynamic, rolling forecast of your revenue and zero-cash date. Just base it on the average of the last 4 months.  Very few founders do this, and it’s amazingly insightful.  More on how to do this here.  You may not like what it predicts, but it should only take a few minutes to update each month.

#7:  Don’t cover for VPs that are failing. But also, stick up for non-traditional VPs that are excelling.  Some, maybe even a lot, of your early VPs won’t make it.  That’s tough.  But your investors will have seen this before, too.  There’s no need to cover up for VPs that aren’t hitting their goals.  But VCs also patten match.  They are looking for the strapping ex-paratrooper at your VP of Sales, the perfectly pedigreed VP of Marketing.  You probably won’t hire either. So if your VPs are doing well, but they have a less traditional LinkedIn — also make sure you stick up for them.

#8:  You talk less — have your team talk more. In board meetings, company meetings, whatever. They all hear enough from you, and already know you.  The best way for folks to learn about where the company is really going (at least tactically) is to hear it from your VPs and managers.  Let them present around each of their function areas.  And don’t interrupt them or take over their sections.

#9:  Have 4-5 crisp goals for the company. And clearly present progress against them.  Really, you want to do this for your employees and team as well.  So in a perfect world, this is no extra work.  But if you haven’t set 4-5 goals for this year, do it now.  ARR, churn, product expansion, etc.  Pick 4-5 key ones.  And each time, report against progress and challenges there.

#10:  Know your Zero Cash Date, share it, and plan around it.  Many founders either don’t know when they run out of money (at least in theory), or if they do, don’t really make it clear to their investors.  Make it clear.  Running out of money when no one expects it ruins trust.  But everyone knows a loss-making startup may need to raise money again.  Make sure everyone knows your ZCD, every money, and update it monthly.  That will instill calm.  Even if you run the tank a bit into “Empty”.  More here.

10 Tips to Make Your VCs Calmer, Happier — And On Your Side originally appeared on SaaStr.com 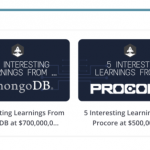 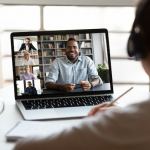