As part of our 5 Interesting Learning series we’ve had a chance to do a deep dive on many leaders selling to SMBs in whole or in part, from Zendesk to Smartsheet, from Shopify to Zoom, from Asana to Hubspot, from Box to Dropbox, and so much more.

And there is one key take-away: you really should aim for > 100% NRR, even from the smallest of businesses.

Yes, small businesses go under at a much higher rate than enterprises.  And yes, there is far less to upsell at most tiny businesses.  Traditionally, that has meant even 100% Net Revenue Retention can be tough when 20%-30% of your customers may be out of business in a given year!

We could go on and on.  A few thoughts:

Don’t Settle for Less Than 100% NRR from SMBs originally appeared on SaaStr.com 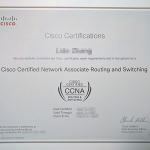 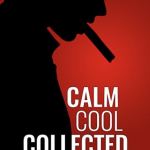