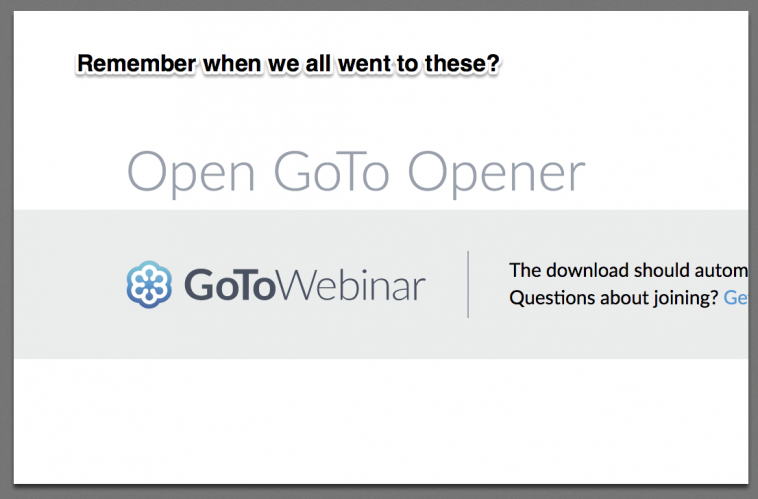 I’ve been investing just long enough now to see start-ups fall out of product-market fit.  When I started blogging on SaaStr.com back in 2012 (!), I didn’t really think this happened.  I thought folks got out-sold, lost to the competition, and even failed to evolve.  But I didn’t get that apps with happy customers, and some real traction, could fall out of product-market fit.

But sometimes, your customers are happy.  They keep buying more from you, and the net retention is positive.  The NPS is higher.  You just … start winning fewer deals.  Far fewer deals.  You fall out of product-market fit.

So yes it turns out you can fall out of product-market fit.  It’s a terrible feeling, and it can feeling like you had something, and you can’t ever get back.

And yet … and yet I’ve now seen several do just that.  Get it back.  Two of them have gone on to be unicorns, in fact.

How did they get it back?

I lack the rhetorical flourish of @jasonlk but the idea is simple:

customers tell your salespeople what they want, so every once in a while listen to them — build that thing and help close the deal 💰💰💰 https://t.co/ekv6EPlxcv

Look it’s really hard to get product-market fit back if you’ve lost it.  But be honest about it.  Have you lost it, at least some of it?  Well if so, do you still have happy customers?  Then talk to all of them.  Go build what they will pay more for.  And do you still have leads coming in?  If so, listen more carefully.  Build more of what they need.  Same thing happens.

Really, if you had it once, there’s a decent chance you can get it back.  Not that it will be easy.  But if you had it once, you are probably talented and experienced enough to find it again.  If you still have a happy customer base to build on top of.  And if you really want it.  And if … if you will do what it takes.

What worked before isn’t enough.

When You Fall Out of Product-Market Fit originally appeared on SaaStr.com 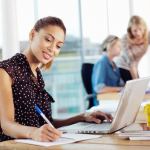 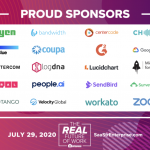