You want to hire that VP you saw at an event, that was a VP at that hot company, that did it all there

But first, they probably didn't do it all

And second, if they did, they probably don't want to do it >all< again

It's probably a mirage

Q: Have you ever regretted firing an employee?

For most of us, by the time that comes — we realize we should have done it months ago. Not only has the damage been done, but it continues to compound. And so much time was lost, without progress.

That, you never look back on. You just wish you’d done it much, much earlier.

Top 7 Regrets in Hiring VPs. Firing Them Is Not One of Them. originally appeared on SaaStr.com 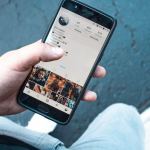 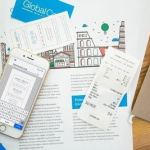