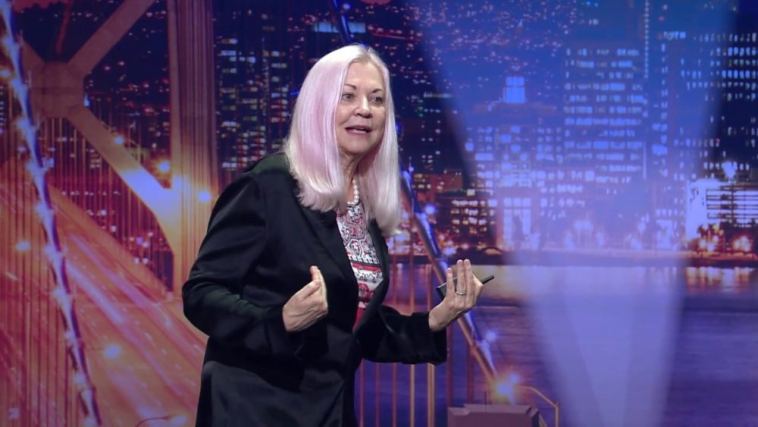 Patrick Collision, CEO and co-founder of mammothly successful Stripe, a while back put together a list of things to do from age 10 to 20 to be a successful entrepreneur.  I do wish I’d done all those things.  In a small way, a few of those age 10-20 skills I did acquire from starting a tiny software company then were what carried through to whatever success I’ve had.  But I didn’t really get started as an entrepreneur until a little later than the 10-20 age bracket 🙂

It got me thinking a bit about now.  At, “SaaStr Inc.” now we have a strong team, enough revenues to start taking things more seriously, and a global (if accidental) footprint.  Thought of that way, it’s the 3d start-up I’ve started, and the 5th I’ve been an executive or CEO in.  At this point, I’m an “experienced” entrepreneur.  With a house, kids, a family, and a better half that has been more successful than me.  I’ve also invested in 24+ next-generation SaaS companies, mostly successes, and had a chance to watch and learn from them as well, with a new lens.

I’ve got no great lessons or learnings on experienced vs. inexperienced entrepreneurs.  Other than be careful about age-ism.  The skills I’ve learned are 90%+ transferrable to this generation of SaaS companies.  Maybe more.  And age-ism is going to cut out some of the very, very best talent in the market.  It’s hard enough to find great people as it is.  My general rule for start-ups is “young at heart”.  Hire folks of any age that are young at heart, with a joy of discovery and learning, and special things happen.  And paying a little more for a lot more experience can be one of the top investments you’ll ever make.

Still, an overall deep-dive on lessons learned the second and third time around:

In the end, I think third-timers do have some cons.  The crazy stuff is harder now.  The travel is harder.  And I get tired at night now.  I used to make explainer videos at 10pm.  Now I’m trying to get shut-eye around then.

But it’s easier to go long, and go big.  Maybe at a minimum, it’s a wash.  It’s certainly not a negative to be more experienced.

So maybe add some more folks with solid experience to your team.  You probably don’t have enough of them.  We may not be as crazy.  But we do know how to get you there.

Things That Are Different As A More Experienced Entrepreneur originally appeared on SaaStr.com