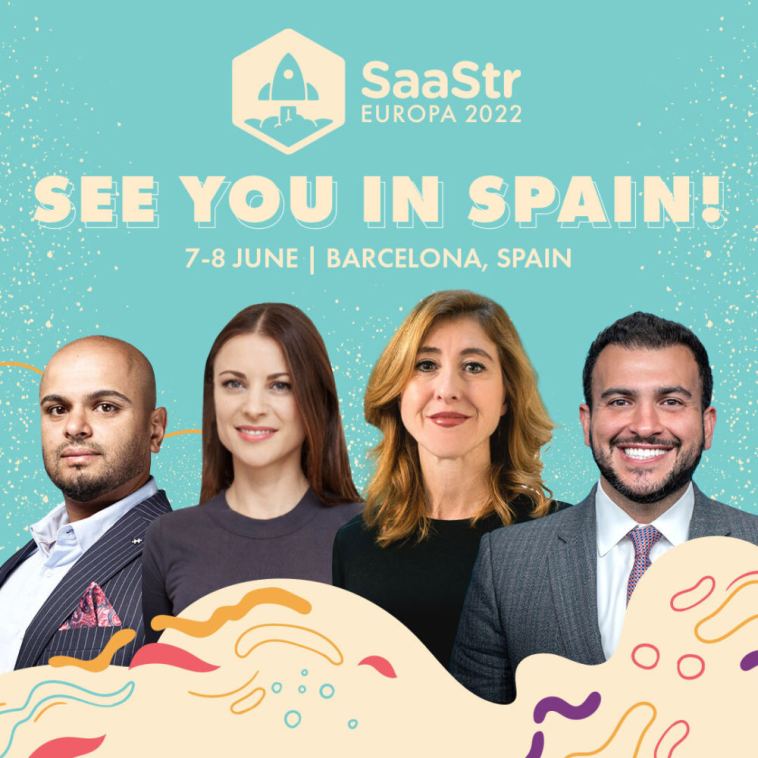 The journey to IPO comes with ups and downs, and every founder should prepare for triumphs and mistakes. ZoomInfo CEO Henry Schuck shares valuable learnings from the pitfalls he encountered on the way to $400 million.

And we’ll do an update of this incredible session LIVE with Henry at SaaStr Europa 2022 in sunny Barcelona on 7-8 June!  Grab the last 20% off tickets here!!

Mistake #1: Being Risk-Averse to Investments Outside of Your Area of Expertise

Many founders find themselves confident in one area of their business, whether it be the product, customer success, or, in Schuck’s case, sales. Early in the company’s life, he was more willing to allocate funds to the sales team than to any other department. Schuck felt that he could more easily see the results in immediate dollars when he invested in sales. However, when you withhold investment from specific teams, it might reveal a more serious problem with your trust in teams or your product. He explains, “The learning here is if you don’t trust a team and you’re not making an investment in that team because you don’t trust them, you have to fix the underlying issue there because these investments go a long way.”

Schuck bootstrapped the business and did not bring in outside capital until seven years down the line at a $25 million ARR run rate, and they were profitable. They eventually acquired companies, but Schuck advocates for acquiring sooner, especially if you are profitable. He explains that if his company completed its acquisitions sooner, it would have saved $700 million.

Mistake #3: Not Appreciating Go-to-Market as a Strategic Advantage

Your GTM can mean the difference between success and failure. Schuck didn’t feel as though he recognized the value of his GTM earlier in the journey. He says, “If you can make go-to-market incredibly efficient, incredibly effective, then that gives you a strategic advantage to take dollars you would be spending there and spend them in product, spend them in account management, and spend them in customer success and marketing. The more efficient you make you go-to-market, the more dollars you have to spend across the company.”

Mistake #4: Hesitation Stopped Us From Going Even Faster and Adding More Fuel to the Fire

ZoomInfo, formerly DicoverOrg, has historically been a high-margin business, but they were hesitant to invest more in growth avenues since they had a well-oiled machine. As Schuck says, “We were always a high-margin business, but one of the things we didn’t do was really think prescriptively where should the margin in the business beans how… should we think about growth versus profitability.”

Because they knew what worked, they weren’t convinced that the additional dollar would net the same return. So Schuck’s advice is to be more aggressive and invest in more ways to accelerate growth.

Mistake # 5: Not Realizing That The CEO’s Voice is Important When Working With Investors and the Board

Often when a founder gets a board together, they often feel they must be deferential to them. However, a CEO works in the trenches and understands the business from a closer perspective. Schuck encourages CEOs to speak up when they have a view that needs to be shared with the board.

Mistake #6: Thinking You’re Getting Away With Under-Investing in Management, Upskilling, and HR

Before DiscoverOrg acquired ZoomInfo, they invested in automation instead of management. As a result, they automated a lot of the managerial tasks. However, after getting a closer look at ZoomInfo’s opposite approach, they decided to change that. Schuck firmly believes when you invest in great managers, you get better outcomes.

Mistake #7: Not Holding Strong to the DiscoverOrg Culture After Buying ZoomInfo

After the companies merged, there was a bit of a nebulous culture but no effort to fuse or preserve what worked for each company previously. However, leadership soon realized that they needed to put more thought into unifying the cultures, and Schuck made sure to preserve some of the original DiscoverOrg culture in the merge.

Mistake #8: The Power of Positive Thinking

It will sometimes happen that a CEO disagrees with the board, which can lead to lots of negativity. Schuck suggests reframing disappointment like this in a positive narrative, leading to better outcomes.

Mistake #9: Not Having a Process Around Product Releases For Far Too Long

Historically, DiscoverOrg would push out an MVP, then quickly jump to something new. However, Schuck advises against employing this approach for long: “When you get to maturity, you should still get MVPs out, you should just keep the resources on that project, so it can go from MVP to something more mature.” Now, his teams are creating more thoughtful, bug-free products that solve more problems.

From $0 to $400+M: 10 Mistakes the CEO of ZoomInfo Made on His Journey to IPO with Henry Schuck (Video) originally appeared on SaaStr.com 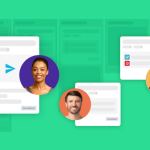