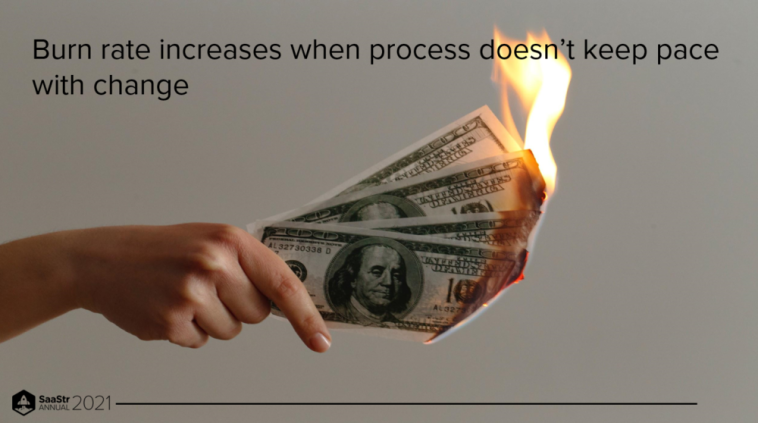 The life of a startup is not a smooth ride. Despite their founders’ ambition and good intentions, any innovative idea that results in millions of dollars in revenue and funding is bound to come with growing pains.

Starting with his time as an investment banker and later working in SaaS, Yancey Spruill, CEO at DigitalOcean, watched venture capitalists invest in seemingly strong companies, only to sell them off. What did it take for the VCs to throw their hands up in surrender — and what can be done to prevent this from happening?

Process is a friend, not a foe, in order to scale

Migrating from the hyper-growth and chaos of the early days seeking product-market fit is critical to managing growth in customers, employees, products, and geographies.

Start-ups can be chaotic places. This chaotic energy is often a source of pride for start-ups, as it can breed a kind of excitement and innovation that motivates their workforce while concurrently attracting capital.

Over time, however, they grow beyond their roots of half a dozen founders plotting their company’s future in a sparsely furnished room. As the rolls grew to one hundred employees and beyond, Spruill would watch these companies continue to grow their burn rate, even as their growth slowed precipitously.

These companies had spent many of their early years chasing customers in all directions without a well-defined process to guide them. But the same approach that helped kick-start their company would, over time, become the kryptonite to their next phase of their evolution.

Many people consider “prioritization” a four-letter word. But for the long-term health of your company, taking the time to develop clarity of purpose can do wonders for not just your bottom line, but for your growing work-family and culture. Everything your business encounters is not of equal importance, and it’s the role of leadership to choose the right path — even if that sometimes means focusing on fewer and more impactful things.

The moment growth accelerates, ask yourself why and be thoughtful.

Think about how most of many companies’ revenues come from Product A — the first product they ever created, and around which they’ve built an entire ecosystem. But as companies still face the temptation to create more products, they must carefully consider whether they’re willing to take on the exponential complexity that will come with them. Before you begin down this new path, ‌you will want to have the conviction, along with the feedback from customers, that you’ll need to thrive.

Most early-stage companies raise too much capital because they wait too long to become efficient. Early VC investors get paid in a shorter timeframe than the long-term horizon for the business opportunity.

The sooner you get efficient, the less money you’ll have to raise — which means fewer voices on your board, and more control of your vision.

There’s nothing wrong with overcapitalizing early to hit your milestones. But the longer you go into the capital structure — raising money before you make money — the more likely you are to find yourself having to reckon with brewing tensions between the early money and the investment that came after it. These groups of investors come to your business with vastly different timeframes in mind, and the clash of those goals is seldom pretty.

One way to fix this, meanwhile, is to include trusted people on your board besides the early VCs who have funded you. Find the coaches, mentors, and experienced operators who know your work best, and then put them into a position where they’re most likely to benefit your company and its people.

Know when to diversify leadership

It can be easy for the founder of a company to adopt their idea and their business as their identity. But as your business scales, it becomes less about you, and more about the team that you’ve built.

As a result, part of this journey requires that you diversify your executive team’s skill sets. If you want to learn how to build your company’s future, ‌learn to delegate. This doesn’t mean that you just hire people with titles who can take direction and make the VCs happy. You can try that route, of course — but be prepared to still have your growth rate slow, and your burn rate heat up.

Try, instead, to put together a list of initiatives, and assign them out. If you find that there are remaining tasks that only you think you can do —  then your team still isn’t diverse enough.

Embrace process and understand that increased complexity demands increased clarity. Focus on the long-term, and be willing to create a leadership that can handle the tasks ahead. Because, as a founder, your responsibility is to your brand, your culture, and the future you hope to create. 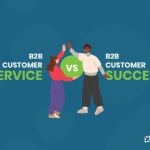 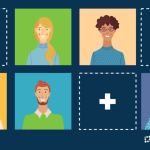