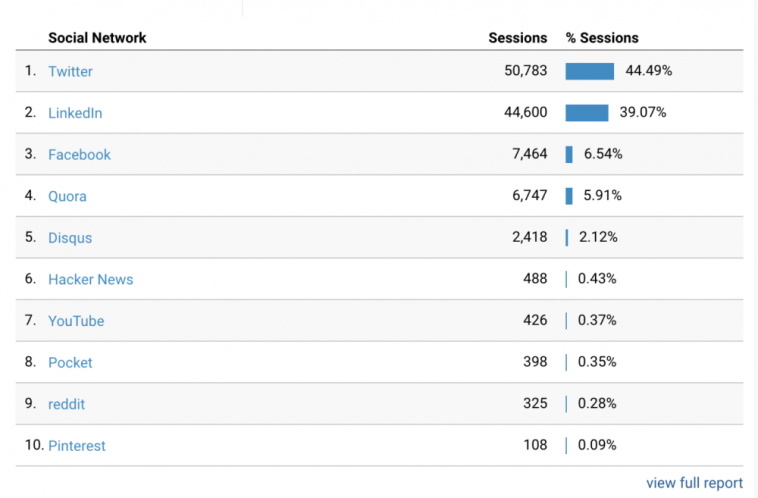 When LinkedIn added a feed a few years back, it looked like a copycat of Facebook.  And perhaps it was, just one full of a ton of B2B product commercials (at least for me).

Fast forward to today, though, and LinkedIn is about to pass Twitter as our #1 source of referrals from social to SaaStr.com.  It’s just at the edge of doing so right now:

This despite the fact that LinkedIn in many ways is a partial “walled garden”.  LinkedIn partially (though not fully) discourages linking to third party websites by giving more of an algorithmic push to content that doesn’t contain links, etc.

What about quality?  It’s a bit hard to tell right now, but we’ll track it more going forward.  Certainly, far more SaaS unicorn and decacorn CEOs are active on Twitter, and they engage with us on Twitter.  Founders and CEOs are much more active there vs. LinkedIn for now.

Maybe you should invest a tiny bit more there, too.

Things keep evolving.  Including your sources of traffic.

I know a lot of folks like to think of social as a potential source of leads, and it certainly is and can be.  But it’s also a key source of awareness.  Use it for that, and your strategy may evolve.  Be where the most folks that matter see positive things about your brand.  That moves the needle.  Even if it doesn’t generate, on its own, a million dollar deal.

The Rise of LinkedIn as a Core Communications Platform originally appeared on SaaStr.com 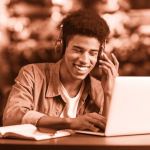 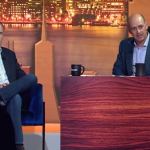