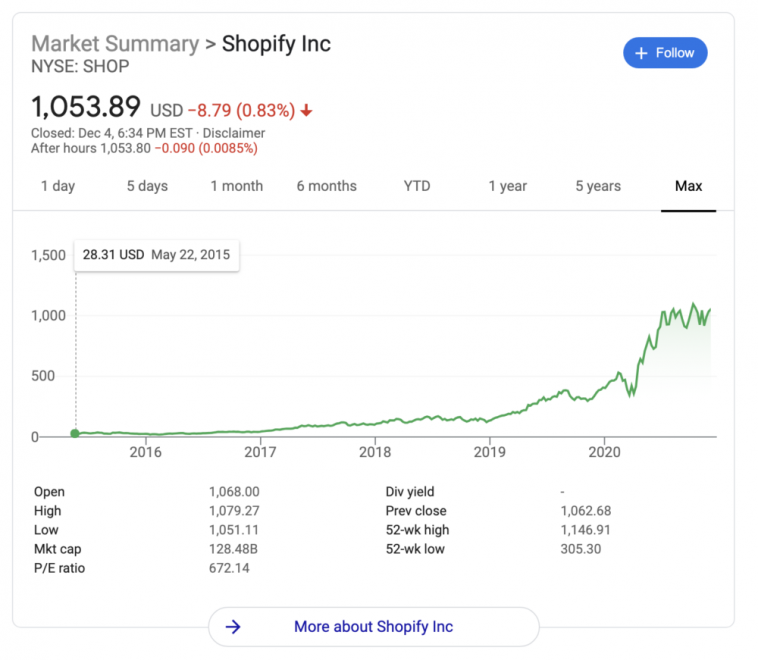 Blackline is worth $7 Billion pic.twitter.com/PmdU6Zf4sD

Sometimes, it makes sense to sell your company.  Or pack it in.  Or move on to the next thing.  And yes, no one could have predicted the run we’ve seen in Cloud in the past few years.

But take a look at these examples:

Obviously, these are outliers.  And revenue has grown to $1B+ ARR for all the winners.  To say that’s a lot of work is an understatement for the ages.

It’s just something to think about.  These are the Best of TImes in Cloud and SaaS.  And the best of times sure reward … going long.  At least, if you really have something.

Maybe give it time — to find out.

The Power of Going Long in SaaS originally appeared on SaaStr.com 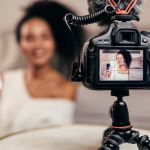