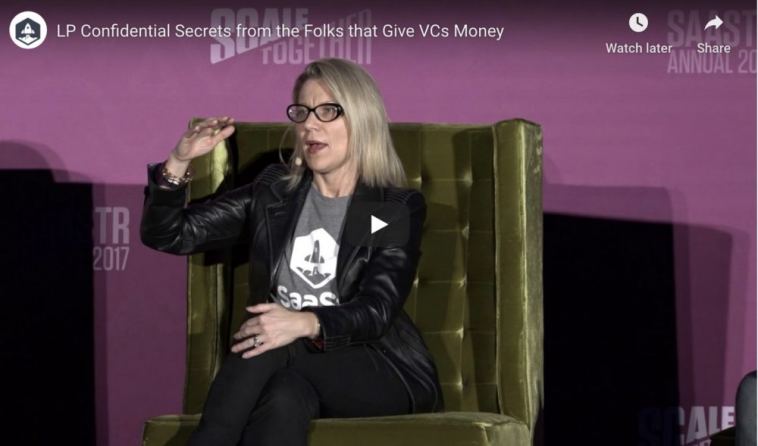 How do micro VCs find LPs to invest in new venture capital funds?

If you want to raise a venture fund — doesn’t it look glamorous? — there’s a line of fund size.  The line is how big a fund you can raise from individuals, and when you need traditional “Limited Partners” (LPs) like endownments, pensions, fund-of-funds, etc.  That line has gone up, but you probably will need traditional LPs to raise a fund much bigger than $40m.

So how do you find them, these LPs?  And how do they find you?

This answer has quite a bit of privilege in it — but the answer is warm referrals:

Yes, this makes it really hard to break in. The best hack here is to find a second partner with more of a track record. Because LPs really want a track record before they commit. At least, as much of one as they can get.

Published on July 24, 2020
So You Want to Start a Venture Fund originally appeared on SaaStr.com 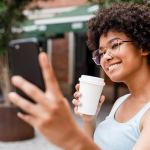 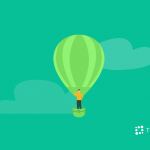