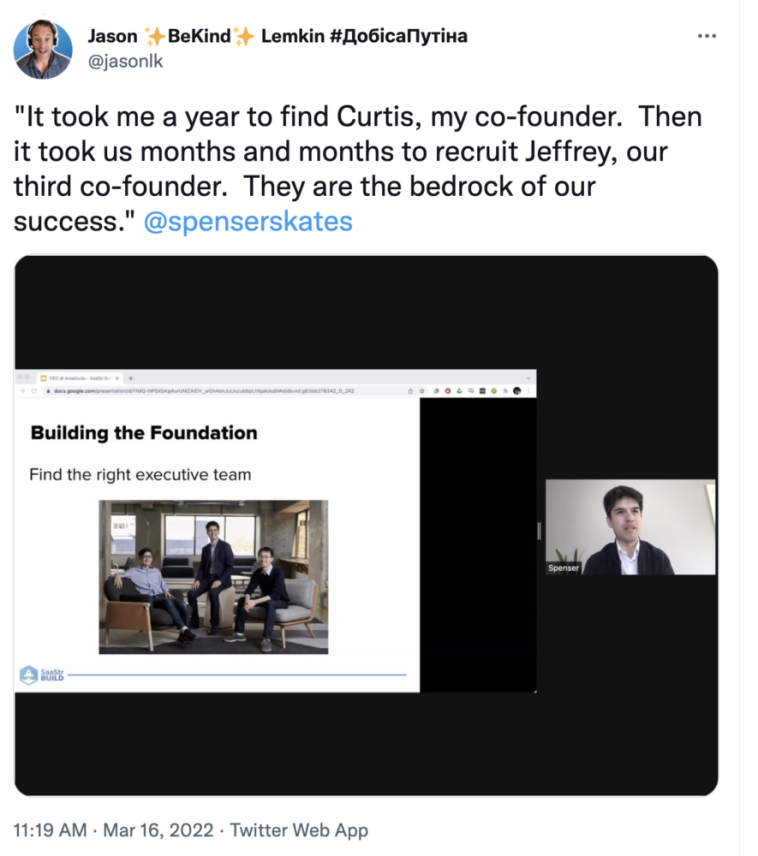 Q: Can one be considered a co-founder when they didn’t start a company?

Co-founders are often defined as the couple few folks who sit around the coffee table, dream up the idea, write the first line of code, get the first beta customer, etc.

And there really can just be a few.  But even that can take some time.  And even after that first customer or two, it’s still … early.  You can still go find a co-founder if you don’t have a great one yet.  You can see how Spenser Skates, CEO of Amplitude, took over 18 months to convince both his co-founders to join.  (More of that story below).

And sometimes it’s worth maybe giving the title to a handful of folks that also meet one of these two definitions:

50 co-founders is ridiculous. But giving the title to another 1 or 2 folks from these two categories that deserves truly special recognition? Costs you nothing. But shows the world your respect for what they’ve owned, and done.

Dear SaaStr: Can Someone Still Be a Co-Founder If They Didn’t Help Start the Company? originally appeared on SaaStr.com 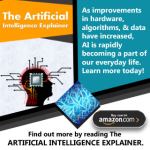 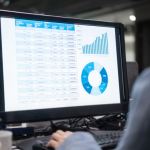