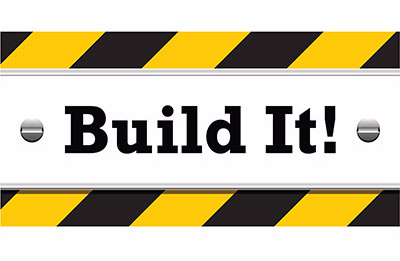 Q:  Does the wise advice to always say no to sponsored features would also apply to a SaaS startup selling to mid-market (ACV 20k to 50k+) and has yet only 2 clients?

No. This is not wise advice, it is bad advice in many cases. As long as the deal size is big enough.

If all 3 criteria are met and a customer is willing to pay up to push out a feature early, I would suggest at least strongly considering it.

Because in that case, it’s no longer a custom feature. Instead, it’s getting paid to learn about the future of your company. Early.

Having said that, do NOT build an “early”/”custom” feature if:

A bit more here: One Simple Rule on When to Build a “Custom” Feature | SaaStr

Having said all this, certainly some disagree. A great deep dive here with Loren Padelford, head of Shopify Plus, their more enterprise offering:

Should You Build a Feature Just to Close a $50k Deal? Probably, In the Early-ish Days. originally appeared on SaaStr.com 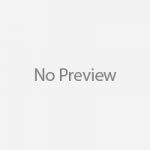 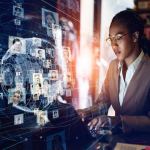