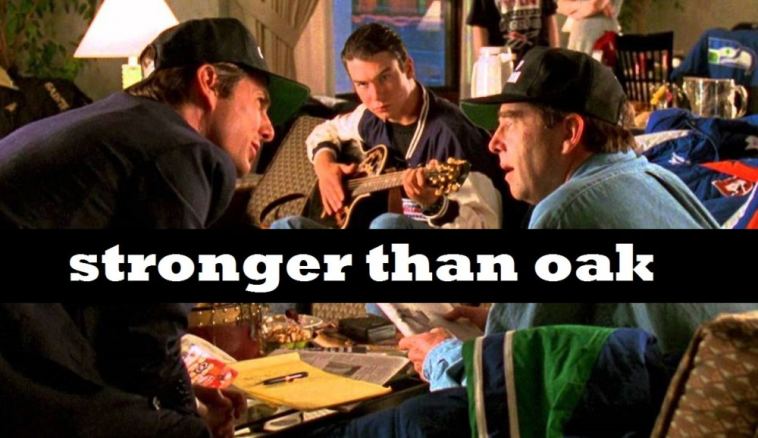 I’ve been investing just long enough — since 2013 — to see some higher-level patterns emerge.  In the end, the best founders with even a hint of traction end up winning.  I’ve seen that now across 5 unicorns.  They find a way.

But … it sure helps if you make it easier on yourself.  If you make fewer unforced errors, in particular.

And one potential unforced error founders tend not to see is picking VCs that don’t trust each other … when they don’t have to.

What happens when you have multiple VCs that don’t trust each other?

The bottom line is if your VCs don’t talk and don’t trust each other, so many strategic things around the team and fundraising are just harder than they have to be.

So what can you do to improve trust?  A few ideas:

At the end of the day, pick the best investor you can at each stage.  Your VCs don’t have to be friends for you to win.

But trust me.  It’s far easier if the family all gets along.  And they’ll get along best when they trust each other.  Start off without that trust, and you never really get it later.  And your life is just … harder as a CEO than it might have to be.

It’s Just Better If Your VCs All Trust Each Other originally appeared on SaaStr.com 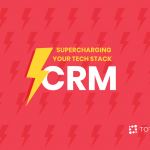 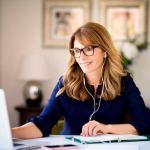