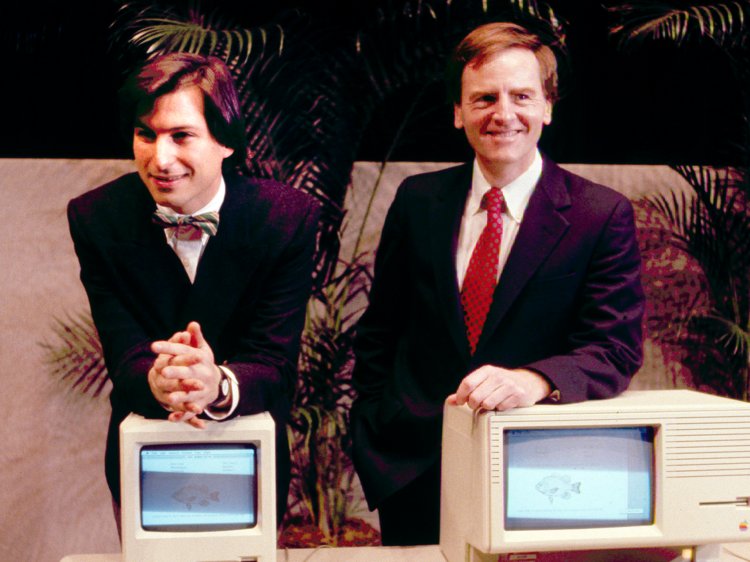 So it’s Q4.  And the run up to the holidays and the end of the year is sometimes a time we quietly ask ourselves, after a few (or more) years in … Could Someone Do a Better Job as CEO?  I did.  I still do sometimes.

It may seem as the years go by that the answer must be Yes, especially for first-time CEOs.  After all, you haven’t done it before.  And the bigger the team, the higher the ARR, the bigger the customer base, the more painful the feature gaps … the less experience you most likely have around the next stage of it all.

But usually I think you can do a better job:

If it’s truly time to move on, then do so as gracefully as you can.  Recruit your successor, and offer to help her in any way possible.  If you help your replacement ease into the role, things will go better.  If you act as her right-hand for an extended transition, that can often be magical.  Sometimes, 1+1=2.X or even 3 when you bring in a new, fresh, outside CEO.

But maybe instead of bringing in that great new CEO, take a few quiet weeks off as best you can.  Give yourself a little relief from hitting the plan for the year.  Come back January 1 and hire a great VP in Q1.  Then, after that, see how it goes.

You know what it took to get to 100 customers.  It’s the same playbook to get to 1000.  You know it cold.  But it’s not easy to transfer that knowledge.  In the early days, it can be close to impossible.

And once you get to $10m, $20m or so ARR, you can hire people under you who know all about the next stage.  It’s 2020+.  There are plenty of SaaS veterans out there today.  Go find them and hire them.  You may not be ready for them on your team at $1m or $5m ARR.  But once you are ready for these proven VPs, they know the playbook to help you go from $10m-$50m to $50m-$150m.  And beyond.  So if you wonder if you are the right CEO, maybe just hold out until you are bigger enough to hire those experienced VPs under you.  And see if you can convince them to join you.  If you can, you may find you can scale infinitely.

Could Someone Be a Better CEO Than You? originally appeared on SaaStr.com 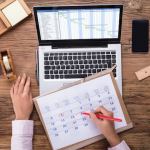 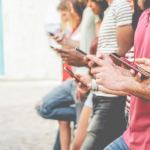