Q:  Can the majority of a SaaS company’s revenues come from existing customers?

Yes, especially once you are at scale. In fact, as you get bigger, it gets pretty common with bigger deals and in the enterprise.

#1. 73% of Salesforce’s new bookings come from its existing customers. A bit more here. 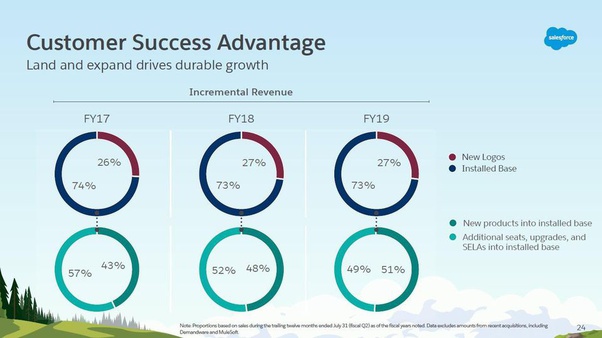 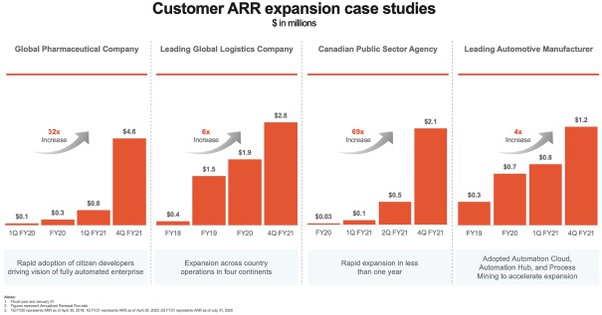 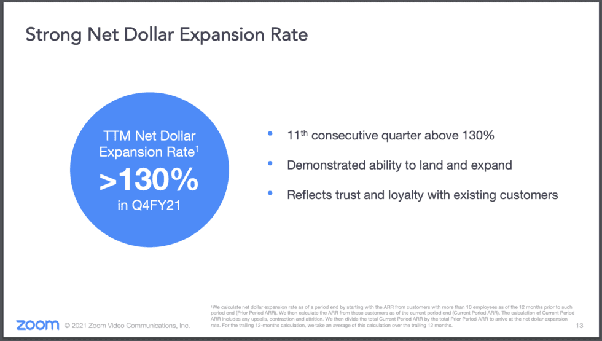 #4.  Slack at $1B ARR was adding more new seats from existing customers than new ones — though both were growing very fast.  It’s a bit hard to break out in this chart, but roughly, Slack in 2021 grew new customers 35% but grew revenue from “net adds” even faster, at 40%+.  More here.

The bigger your customers are, and the happier they are … then generally, the more of your future revenues will come from them.

Most likely, at some point … the majority.

As You Scale, Most Of Your New Revenue May Well Come from Existing Customers originally appeared on SaaStr.com 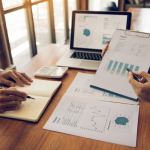 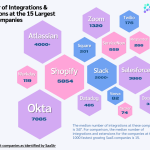