As you scale your salesteam, unless you are very careful whom you hire and how you train them, incentives being what they are in variable compensation, some negative behavior will creep in.   Prospects will be … if not lied to … then told half truths.  Told that the product does something it doesn’t quite do.  That a use case makes sense, when it doesn’t.  This is pretty common, especially with struggling reps.  (This and massive discounting.)

Many call it “Churn and Burn” or other variants. Salespeople, often intentionally, but sometimes through poor training and/or product ignorance, often way oversell a SaaS product.

It’s bad for everyone.

So what can you do? A few thoughts:

Get rid of insta-churn and “Churn and Burn” deals, and everyone wins. Even the reps. They just need help seeing it sometimes.

5 Tips To Minimize “Churn and Burn” Behavior in Your Sales Team originally appeared on SaaStr.com 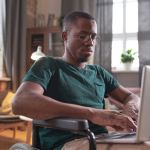 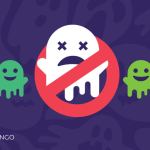