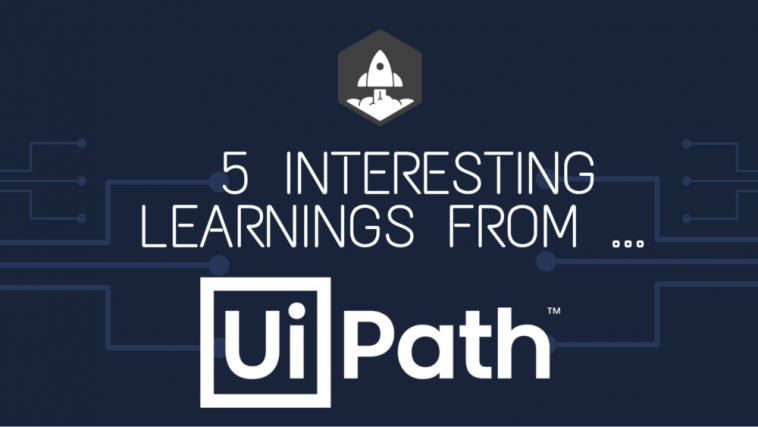 UiPath is one of the most amazing not-really-an-overnight success stories in Cloud, SaaS and software.  It was founded way back in 2005 as an outsourcing company, then developed Windows software to automate scripts and more, and turned this into a powerhouse for automating complex functions integrating Cloud and on-prem.  Even ten years on, in 2015, it still had just 10 full-time employees.  And then after a decade … it started to come together.

2005: Started as a tech outsourcing company

One of the fastest-growing SaaS companies ever 🔥

While it went on to become one of the fastest-growing software companies of all times, it took its time to figure out its place and get there.

Is it really SaaS?  We can debate that.  UiPath really only started to offer its own product as a Cloud solution this past year.  But it’s definitely a Cloud company that benefitted from the dramatic growth in Cloud of the past 5+ years.

#2.  Customer count growing 33%, revenue growing 65% — the “Golden Ratio” for future growth.  UiPath grew from 6,009 customers last year to 7,968 at January 2021, or 33% growth.  Fast, but revenue grew much faster (65%).  This is sort of what you’d expect with 145% NRR, that revenue would be growing faster than new customers.  If you can grow new customers bookings and upsell bookings at about a 1:1 ratio, like UiPath, that’s the golden ratio for future growth.  That means both halves of the revenue engine are humming.

The math can be a bit hard to do, but UiPath fortunately has done it for us, and 75% of UiPath’s new revenue / bookings are from existing customers.

#3.  Technology partners and SIs are key to growth.  3,700 total partners, with 50 key elite ones.  This is an important piece of the UiPath story many miss.  Much of its growth has been fueled by huge Cloud migration initiatives Deloitte, Cognizant, Accenture, Capgemini, etc. have.  They buy UiPath licenses and in essence charge 3x-10x more for the end deployment at Big Customers.

“We define ARR as annualized invoiced amounts per solution sku from subscription licenses and maintenance obligations assuming no increases or reductions in their subscriptions.”

Bet big on your early customers, especially.  These 2016 customers really leaned in on UiPath.  Do the same yourself, and don’t take them for granted.  Their first $400k of customers now pay $22.7 million!  Think about that.

6.  89 $1m+ ACV customers — up from 21 in 2019.  And they account for 35% of all revenue.  UiPath has gotten very good at closing larger deals.  And growing accounts from a smaller initial base has been an important way to get there:

7. Gross revenue retention of 97%.  This is even more impressive than 145% NRR in many ways.  The gross churn is only 3% a year, before upsells.  Customers stay.  ServiceNow has 99% retention, which is incredible, but it also only has huge customers.  UiPath has mostly huge customers, but a lot more $100k and “smaller” deals.

8. 38% of its revenue from maintenance and support — but margins are just as high here.  This makes sense given its more traditional software model, but still a rarity to see these days.

9.  U.S. is only 36% of their ARR.  So not really a U.S. story.  UiPath was originally founded in Romania and a decade later set up HQ in New York.  But interesting, the U.S. is stil a minority of their revenue.  Today, the company still only has 122 employees in New York, vs. 727 in Romania.

11.  Only 4 patents, but 129 patent applications.  UiPath is in a competitive space.  It was slow to file patents, but has dramatically accelerated that recently.

12.  CEO controls 91% of voting stock and still own 30% of the company.  Yes, Accel is the largest investor with 28% ownership.  But CEO Daniel Dines gave up zero control, with 91% of voting shares and 30% total ownership.  Woah.

Key shareholders in UiPath, which could be worth $60B+ shortly:

Well that's all you need to know really

5 Interesting Learnings from UiPath at $600,000,000 in ARR originally appeared on SaaStr.com 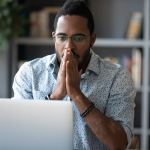 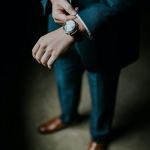