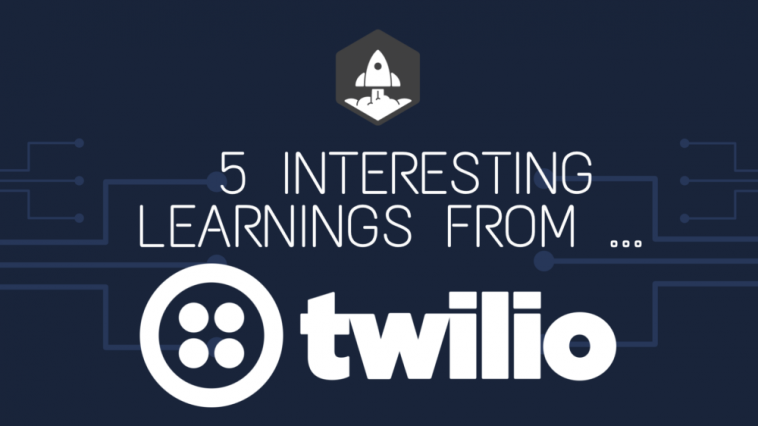 We checked in on Twilio at $1B in ARR, but it’s interesting to check in again at $2B+ in ARR as the engine just hasn’t stopped worth.  Twilio is still growing an epic 53% at $2B in ARR; has diversified its product portfolio further acquiring Segment; and now has a stunning $60B market cap!  Up from $3B at IPO!

#1. Dollar-based net retention is still the key to almost all the winners in SaaS and remains at ~140%. Twilio’s NRR hasn’t come down as it’s scaled, and remains at 137% at $2B in ARR — essentially the same as at IPO and at $1B inARR.

#2. Big customers aren’t increasing as a % of revenue.  We’ve seen in this series in the case of many SaaS leaders from Atlassian to Salesforce to Pagerduty to SurveyMonkey that eventually, the bigger customers grow faster than the rest by revenue.  But not all.  Both Twilio and Zendesk have kept their ratio of large:small customers consistent to $1B in ARR and beyond.  A reminder that even as you go upmarket, you don’t have to necessarily leave the smaller customers behind, or treat them as second-class citizens.

#3. Gross margins remain “in the 50s”.  Yes, Twilio is a service with real telecommunications costs.  But it’s managed to keep its margins high enough to “still” be a software company at 52% now and 59% at $1B in ARR.

#4. 3,664 employees, or about $550,000 in revenue per employee.  That’s pretty efficient, especially with a sales-driven model, and efficiency also has gone up since $1B in ARR.

And a reminder — growth isn’t slowing at Twilio.  In fact, it picked up steam last year.  Much of that is driven by an expansion of the product portfolio — but so what?  It shows TAM is what you make of it. You’ll find a way to grow your market deeper and broader.  Like Twilio has.  And when you do — the sky really is the limit.

5 Interesting Learnings from Twilio at $2 Billion in ARR originally appeared on SaaStr.com 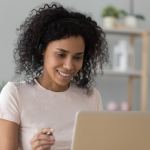 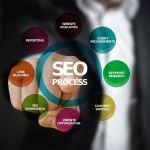