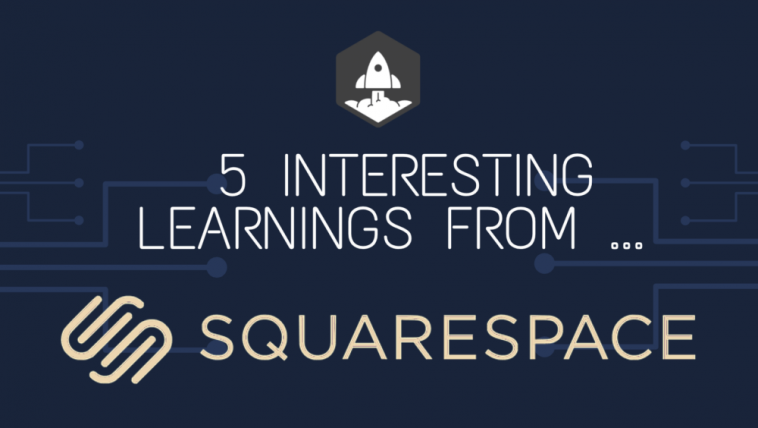 The founder of Squarespace still owns 36% of the company

Not too long ago, we took a look at Wix at $1 Billion in ARR.  Now, Squarespace has filed to go public at $700m in ARR.  Perhaps the most interesting thing is just how similar both these website-builder-plus-ecommerce companies are.  Squarespace may be more design-focused, Wix the somewhat more cost-effective solution.

It’s pretty incredible in fact that both these two businesses can hit $700m and $1B in ARR, both growing 30%, neither able to clip the wings of the other.

Their roots are very different, however.  One leader comes from Israel (Wix), and is particularly strong outside the U.S.  The other is a design-focused leader from the center of design (Squarespace), New York.

So what can we learn from Squarespace at it direct lists?

#2. Monetizing ecommerce via subscriptions, but not payment processing.  Squarespace has rapidly expanded into ecommerce, with $3.9 Billion in GMV processed, up a stunning 91% from 2019.  But in contrast to Wix and Shopify, it doesn’t keep much of the revenue from merchant services itself.  Rather, it charges for software subscriptions to take payments on its websites.  This ecommerce revenue was $143m in 2020, about 22% of total revenue.  But it doesn’t monetize the payments themselves directly very much. Just 6% of Squarespace’s revenues come from payment processor rev shares and other fees.  By contrast, Wix generates a significant amount of much lower-revenue revenue by processing merchant fees.

Two different ways to monetize ecommerce on a website.

#3.  85% NRR.  It’s very helpful to see this called out for SMBs, and is pretty low for a public SaaS company.  But perhaps not that uncommon for higher-churn SMB categories.  Most higher-churn SaaS companies seem to obscure, or at least, not highlight any NRR below 100%.  Wix doesn’t disclose its churn, but it’s likely similar.

#4.  70% annual, 30% monthly subscriptions.  Helpful to see, and not inconsistent with other similar webservices that offer discounts to go annual.

#6.  Growth would be mediocre without ecommerce.  Websites revenue (so-called “presence” revenue) only grew 18%.  Website revenues grew only 18% in 2020, while ecommerce revenue grew 78%.  Blended together, that worked out to 28%. Both Squarespace and Wix would be much less interesting companies without their strong ecommerce components.  You have to add a second product to really scale beyond $1B in ARR.

#8.  Less than 1% of revenue from enterprise customers.  A potential growth path after $1B ARR for Squarespace.

#9.  Founder-CEO Anthony Casalena started Squarespace in his dorm room, controls 68% of the voting rights, and still owns 36% of the company.  Woah.  Casalena maintained such a large share by bootstrapping for a long time until taking an initial growth round of venture capital years down the road.  Another example of the Qualtrics-Atlassian path to minimizing dilution.  Not easy, but it can be done.

5 Interesting Learnings from Squarespace at $700,000,000 in ARR originally appeared on SaaStr.com 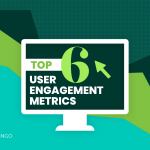 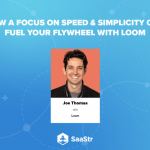