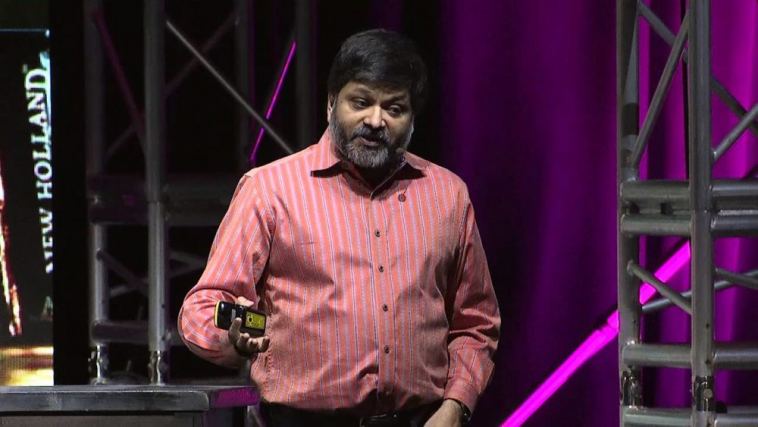 We kicked off our 5 Interesting Learnings series with “newer” SaaS companies for the most part, and learnings as they IPO’d:

HubSpot is a great one that IPO’d way back in 2014, early in this great SaaS / Cloud cycle.  In many ways, they got to $1B ARR the hardest way. with a $10k ACV, selling to SMBs, with constant (not increasing) pricing and ACV.  $10k is a tough place.  It’s high enough you need to do a lot to support a sale, and the customers expect a lot.  But not so high you can afford a fancy traditional sales team.  Many see this price point as not scaleable.  But HubSpot proves otherwise.

Before we look at our Top 5 learnings, let’s take a look at this chart on HubSpot’s journey.  It will really, really show you how power laws kick in with recurring revenue models.  It took Hubspot 6 years to get to $50m ARR — pretty fast right there.  But then it went from $50m to $250m ARR in just the 4 years following.  And then from $250m ARR to $500m ARR just 2 years after that.  And then they will get to $1b ARR in just another 3 years.  Wow.  If you have something great in SaaS, never sell. 🙂

Ok, so what can we learn as Hubspot at $1b in ARR. still growing 32%, that is relevant to the Rest of Us Founders?

1.  Freemium remains the source of 60% of HubSpot’s customers, even at almost $1b in ARR.  There are many cases of freemium’s contribution slowing down (e.g., Box).  But Hubspot, Zoom, and others have challenged the idea that freemium can’t scale well past $1b in ARR.  60% of Hubspot’s customers are still starting off in a free trial or free product.  Even now.  And Hubspot didn’t even start freemium.  It added it later.

2.  International is 44% of revenues today and a growth accelerator, up from 40% just a year prior.  We’ve talked in the past about how some companies went global early (e.g., Salesforce) and some late (e.g., RingCentral).  HubSpot has gone global with a fury since 2014, driving from 22% international revenue to 44%.  Without that, growth would have slowed dramatically:

3.  Growth was 32%+ at $1b ARR.  But no big boost from net negative net churn.  HubSpot sells to what it calls mid-market customers.  We might call them SMEs (vs SMBs).   32% is super impressive at $1b in ARR in general, and in fact accelerated from 30% in the prior quarter.  But with ~100% net revenue retention like Shopify (which also sells to SMBs) but not the 140%+ for Slack, Zoom, and Pagerduty’s SMB customers, they do have to work harder.   Still, 100% net retention should be your basic standard with SMEs.  Hubspot does it at $10k ACV.  So can you.

4.  Even with more products, ACV still at ~$10k at 95,000 customers.  Many SaaS companies have grown their ACV by selling more products to their base, but HubSpot seems to have experienced something different.  Its customers still spent $9,700 per year in the last quarter — but they spent it on more products.  Your customers simply expect more over time.  HubSpot has delivered, with impressive growth.  But in the end, it is providing more products and more value at the same price point.  This counters the narrative of always raising prices on customers as you sell them more stuff.

5.  40% of their revenue comes from partners and the channel.   Those of you who have followed HubSpot know this, but it will be a surprise to many.   Like Atlassian, Hubspot gets significant revenues from partners that deploy their products to the end customers.  In essence, both HubSpot and Atlassian outsource their sales forces in large part to their partners (who then charge for services on top of that).  This is less common in SaaS.  But it certainly can work when it fits the customers’ needs.  Both Hubspot and Atlassian have large salesforces, no matter what their collateral says.  It is just, a lot of those folks aren’t on their own payroll.

And a Bonus Learning:

6. 60% of Customers Still Come from Free Channels.  Even at $1B in ARR, 33% of customers come from Word-of-Mouth, 26% from SEO/Google, and 13% from their blog, i.e. content marketing. This is a secret to Hubspot scaling cost-effectively:

Obsessing over customer NPS helped us get more organic referrals and smooth the sales process. The right NPS methodology might be the most important strategy in SaaS imho.

(note: an updated version of a prior version a few quarters prior, with updated data)

5 Interesting Learnings from HubSpot at $1 Billion in ARR originally appeared on SaaStr.com 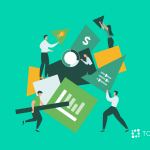