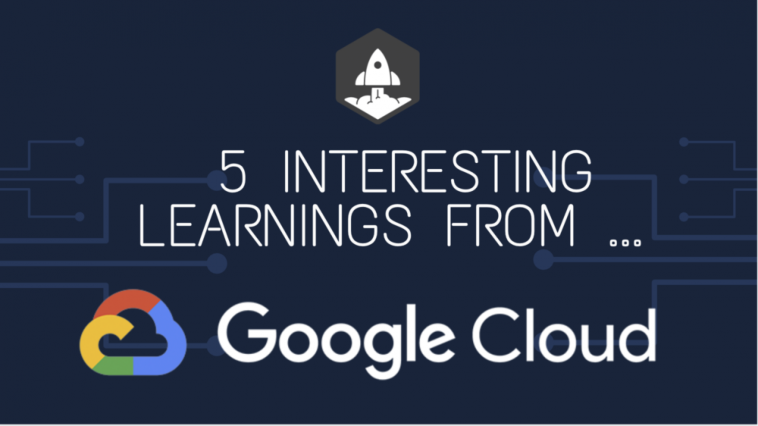 So we’ve had a lot of fun in our 5 Interesting Learnings profiling the top SaaS and Cloud companies at scale, from Slack to Zoom, from Shopify to Datadog, from Box to DropBox.

But are AWS, Azure and Google Cloud just too big for us to learn from?  Do they “count” like the scrappy start-ups in SaaS that have now become decacorns?

I don’t think they are the same, but I think we can learn a lot from Google Cloud in particular.  It’s been #3 in its segment, so it’s had to work harder.  It’s titled upmarket, as many of us do.  And it’s gone much more aggressive in its sales motions.  So I think there are some good learnings!

2.  60M folks use Google Meet every day.  We’ve all sort of wondered how this compares to Zoom.  Zoom certainly hasn’t been wounded by the revival of Google Meet.  But 60m a day is still a lot.

4.  $250M+ ACV deals grown 3x, $1M deals up 50%.  Google Cloud continues its march upmarket, competing with Azure.  Its early roots were very dev and tech and start-up centric.  That’s still there, with 7.5 million customers.  But it’s path to putting up the big numbers is through Really Big Deals.  Nine-figure deals in part.

5.  $30B in backlog on $13B in ARR.  This is interesting to see.  While you can start using any Cloud platform on-demand, most large customers move to multi-year contracts.  You can see that here vividly, with Google Cloud having a $30B backlog of signed revenue on top of its $13B in ARR.  The power of recurring revenue and multi-year, long-term customers.

AWS vs. Azure vs. Google Cloud is one of the greatest case studies of all time.  One of the largest markets of all time, growing faster than almost anything we’ve seen, where even the #3 is at $13B in ARR already, with $30B+ of backlog!

5 Interesting Learnings from Google Cloud at $13 Billion in ARR originally appeared on SaaStr.com 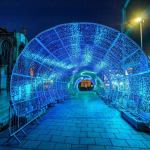 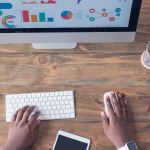