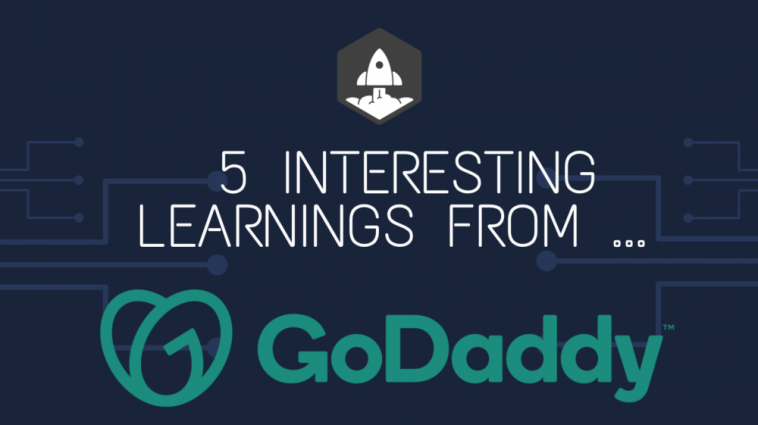 So is GoDaddy a SaaS company?

Probably, or at least, close enough. Its Business Applications segment is now its fastest growing of its 3 product segments, at a $650m+ run-rate and growing 20% year-over-year, vs 12% overall for the business as a whole.  Its definitely at least a Cloud infrastructure and applications company for SMBs:

And its also a great case study of learning how to sell and market to SMBs at scale.  At $4B of revenue of scale.

What are 5 Interesting Learnings we can take away from GoDaddy at $4B in ARR?

1. SaaS is profitable at scale.  GoDaddy generates $1.1B in free-cash flow from its $4B in revenue.  Not too shabby!

2. Once again, you often need more than 1 product to grow past $1B in ARR.  We’ve seen this also with Salesforce, where its classic CRM product is no longer its largest cloud, and is also its slowest growing (and most mature) segment:

3.  Added 1.4 Million More Customers in 2020. SMB growth in Cloud and SaaS is still going strong!  There’s no seeming ceiling to the number of SMBs than can now buy SaaS and Cloud products.

4. Freemium is back!  GoDaddy added freemium versions of its website and marketing tools and saw “millions of sign-ups with strong conversion rates”.  Like Atlassian and Hubspot, we see that adding freemium later can sometimes work well.  It doesn’t have to be there on Day 1.

5. Huge investment in marketing.  GoDaddy is a marketing engine, investing $439,000,000 (!) in marketing/ads in 2020.  While GoDaddy sells multiple products to its customers, it still spends a lot in acquiring them.  A bit of a challenge to the notion of the power of brand at scale.  They did acquire 1.4 million new customers for this $439m. They don’t go profitable on new customers until Year 2, spending $1 to acquire $0.85 in annual bookings.

GoDaddy is one of the oldies on the World Wide Web, and it shows there no limit to how long you can grow in software.  It also shows you can succeed in some segments even where you aren’t #1 (e.g., e-commerce and web hosting) or where the Big Guys have very cheap & competitive products (e.g., Google Domains).  And that again, TAM is what you make of it.

5 Interesting Learnings from GoDaddy at $4 Billion in ARR originally appeared on SaaStr.com 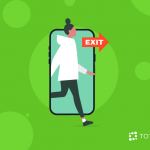 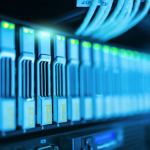