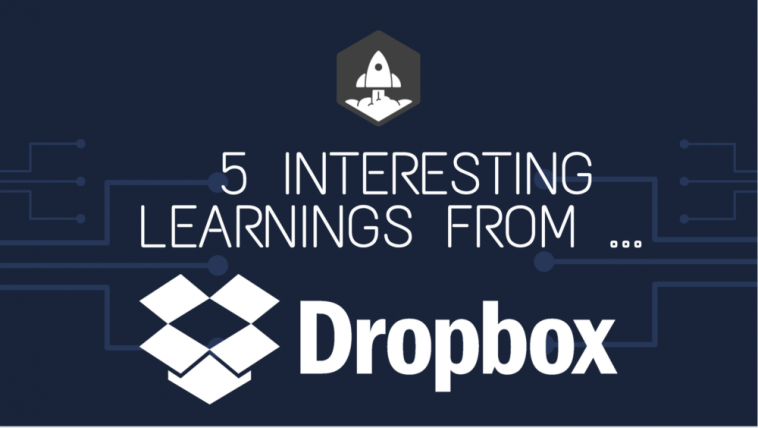 Dropbox is certainly one of the most interesting SaaS case studies.  It was the fastest of its generation to get to $1B in ARR.  But after that, ARR growth has slowed to 12% year-over-year as its space has matured.  And unlike many others in this series, Dropbox was slower to add a second core product to fuel growth after $1B.  Dropbox now has a big push into e-signatures, passwords, and much more.   It will be interesting to see if they ignite faster growth, as additional products at Box have.

Today we announced that @Dropbox is the fastest SaaS company ever to reach a $1 billion revenue run rate! pic.twitter.com/Rn13KiwnyG

1. 15.25m+ Paying Customers and 600M+ Registered Users.  These are stunning numbers for a non-consumer app (although arguable Dropbox blurs the lines somewhat), and at some point, you can almost run out of businesses to sell to.

2.  85% of paid teams have linked to a third-party app.  A vivid reminder of how important a partner ecosystem is as you scale.  And how defensible it can be.  Partners want to integrate with the #1 platform in an ecosystem first, and sometimes, only.

3. Growth in ARPU (and increased pricing) drives 30% of growth.  This is fairly common with mature products.  Q3’20 saw 12% growth overall — with 3.9% ARPU growth.  That means, roughly, 30% of Dropbox’s growth comes from driving up pricing on existing and new customers.  This works, but it can be tough to sustain for many SMB applications.  You can add more value, but ultimately, there are only so many times you can increase core prices.  Dropbox has driven pricing at the low end from $5/user to $12/user over the past 5 years.

4.  Gross margins are high at 79%.  So yes, you can make plenty of money in storage.  One of the knocks on Dropbox, Box and other content platforms for years was that their costs of storage would be so high, they couldn’t make money.  Well, that was wrong.  Dropbox’s margins are just as high as SaaS companies that store only a trivial amount of data.

5.  Dropbox is minting cash — ~800m in free cash flow a year and $500m in operating income a year.  While growth has slowed, combine that with high gross margins and lower costs … and out comes cash.  Dropbox’s operating income has grown dramatically, to $112m+ a quarter, about a $500m run-rate, and it’s free cash flow has grown to $187m a quarter, or almost an $800m annual run rate.  This is truly a stunning amount of cash to generate at $2B ARR.

Dropbox is at a fascinating time.  It grew at an incredible rate to $1B in ARR, but growth slowed as it mainly stuck to a single core product.  Now, it’s generating huge cash flow at $2B and also investing in a much broader product suite.  Let’s see how it plays out at $3B in ARR.

5 Interesting Learnings from Dropbox at $2B in ARR originally appeared on SaaStr.com 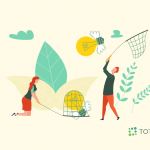 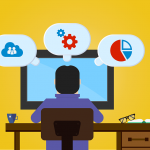