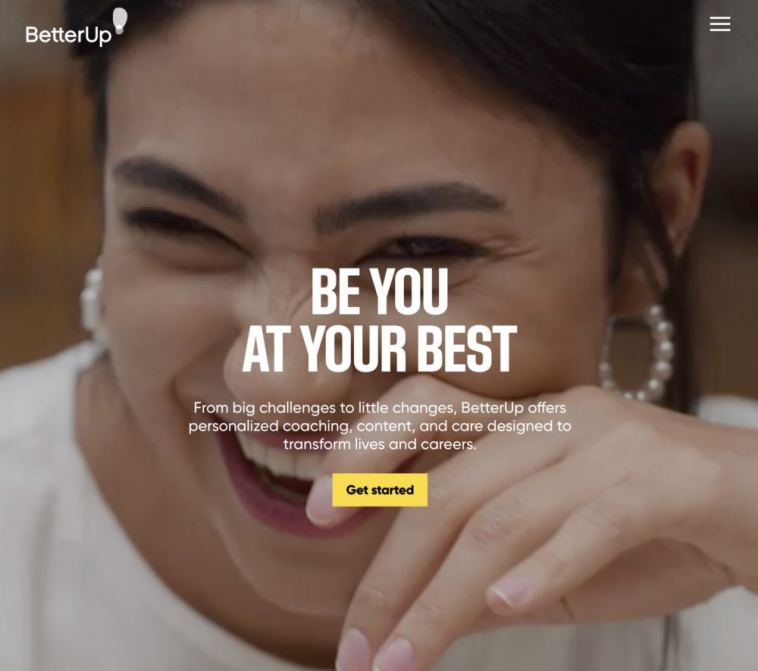 Q:  What are your thoughts about Prince Harry’s new job as Chief Impact officer at BetterUp (startup)?

You need to build on that leadership, that unicorn valuation — and that brand. Features are one way. Partnerships are another. And PR and awareness are yet another. They work. Prince Harry as a Chief Impact Officer is not just a highly compelling story, it will be a great one on the website; in sales decks; in collateral; and social media.  And it works fast.  Even if the ROI is a bit murky at first.

You have to not just build a brand, but reinforce it.  Why did Eric Yuan buy up seemingly every billboard and bus ad as Zoom was scaling?  The same reason.  To reinforce the brand:

Eric Yuan:  When it comes to spending, we always test the water and then we decide, “Are we going to double down or not?” For the billboard, any marketing initiatives, that’s also the same. In terms of billboard, actually, we do not know. Even today, I still do not know if it works or not.

It’s more like on a brand, it’s to promote our brand. It’s hard to market a brand within a short period of time. After we had our first billboard, my neighbor, she told me that, “I saw your billboard.” I think, wow, this is great.” Then I told our marketing team, “Let’s have another one.” Soon, a lot of other people they say, “We saw your billboard.” OK, “Let’s add a third one.”

In the end, despite being worth almost $2B, it’s early days for BetterUp. Brands matter in SaaS and B2B as well as B2C. Nurture them, build on them, augment them, add to them.

The Only 4 Things That Really Matter After $10m ARR

Why Getting Prince Harry to Join BetterUp Was Smart originally appeared on SaaStr.com 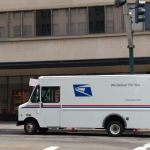 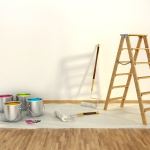