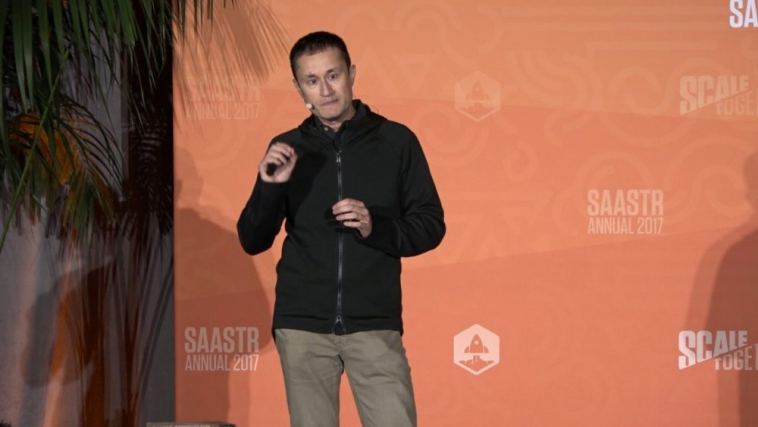 Most SaaS CEOs don’t truly get fired.  As you can see here, the vast majority of public SaaS companies are in fact run by founder-CEOs. Boom!

But as companies scale, and raise multiple rounds of venture capital, sometimes VCs will suggest, or even in some ways push hard, to bring in a more experienced CEO.  Especially if growth slows for an extended period of time.  But it’s not the default choice or goal.

Most seed and early-stage investors, the very last thing they want to do is fire a CEO. Even in a struggling start-up, almost anything else is worse. Who are they going to find that is “better”? Even if they are “better”, they won’t know the product, how to fix its issues, the customers, etc. And if your start-up is early, struggling, with a tiny balance sheet, what great CEO #2 is going to join anyway?

Now, with later-stage investors, sometimes there’s more of a split in thinking. Multi-billion funds sometimes have a bench of potential “operators” that can come is a CEO. But even there, if it makes sense (which I believe it rarely does), it’s only going to work at $10m-$20m in ARR, once a real engine is running. So these later-stage folks are often more nuanced on whether a founder CEO is by default the long-term CEO. A little more on that here: 5 Things To Be Wary of In VC Financings | SaaStr

And importantly — note that these days, it can be pretty hard for VCs to truly fire a founder CEO. There are generally enough control provisions, and with less dilution (and thus control) common, oftentimes, the VCs have no legal or contractual rights here, anyway. See, e.g., the drama with Travis Kalanick and Uber.

In any event, almost all investors want the founder CEO to go the distance.

So why do they get fired, if no one really wants to do this?

Anyhow, you’ll still hear horror stories, even today. And sometimes, VCs do want to push founders out. But in general, in 2018, that’s a lot less common. And even when one VC wants to push a CEO out, oftentimes, the others won’t agree. I never have.

So if you are worried:

Then you probably don’t need to worry.

How Can I Make Sure My Board Doesn’t Fire Me?

When Does a Venture-Backed CEO Get Fired? originally appeared on SaaStr.com 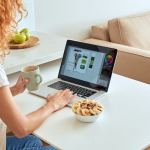 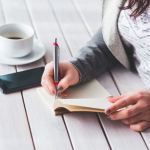