A few years back, we did an extra “Day 0” AMA session at SaaStr Annual with Christoph Janz of Point 9 Capital and several hundred founders came.  One asked what were top moats are in SaaS.

At the time, I didn’t have a great answer.  A lot of SaaS apps don’t really have moats, I thought.  But that’s wrong.

Let’s take a look at moats in SaaS:

So the meta-point is there are actually a lot of moats in SaaS, of various strengths.

As we start to plan for next year, maybe that’s a place to agree on an initiative or two.  A company goal.  And maybe a priority change here or there.

-> Ask the team at your next planning session — What’s Our Moat?  And How Do We Reinforce it Next Year?

And see where that goes. It probably goes somewhere good.  If you are going long, that is. 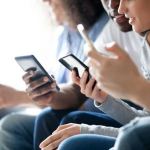 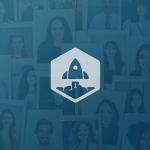