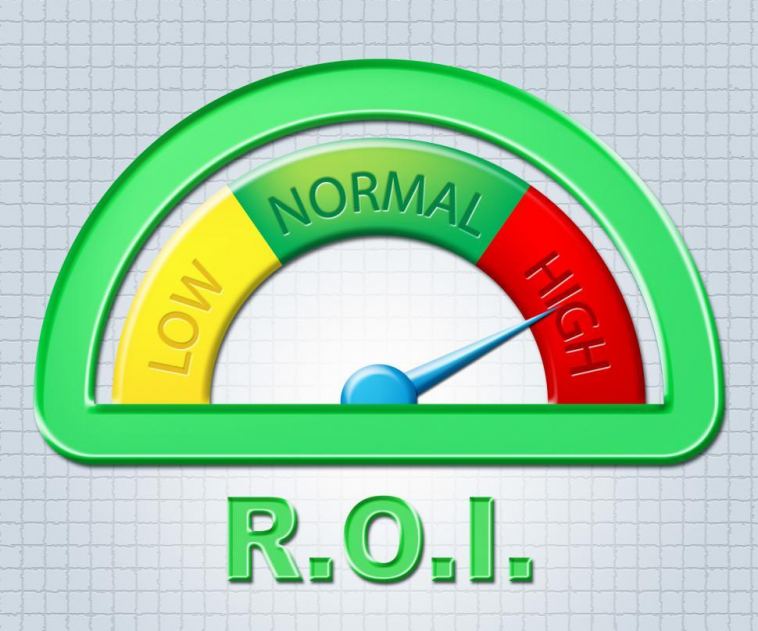 There is so much VC content out there, on Twitter, on Medium, on blog posts, and so much of it really is transparent and helpful. The industry is so much less opaque than it was just a few years ago.

But it’s also sort of confusing, how much of it there is.

And in particular what’s confusing is:  What Do VCs Really Want?

What VCs are Hoping For, a simple guide:

Some simple math that summarizes a lot of complexity, portoflio strategy, etc.

But it’s just about right.

Take VC money at each stage, and this is what they expect.  They hope for more.  They can afford it if you do your best, and come up a bit short.  But this is what they are expecting from that venture capital.

The Super-Simple Guide to What VCs are Looking For Today originally appeared on SaaStr.com 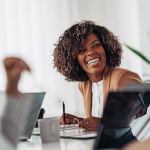 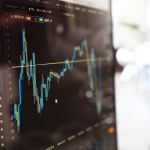