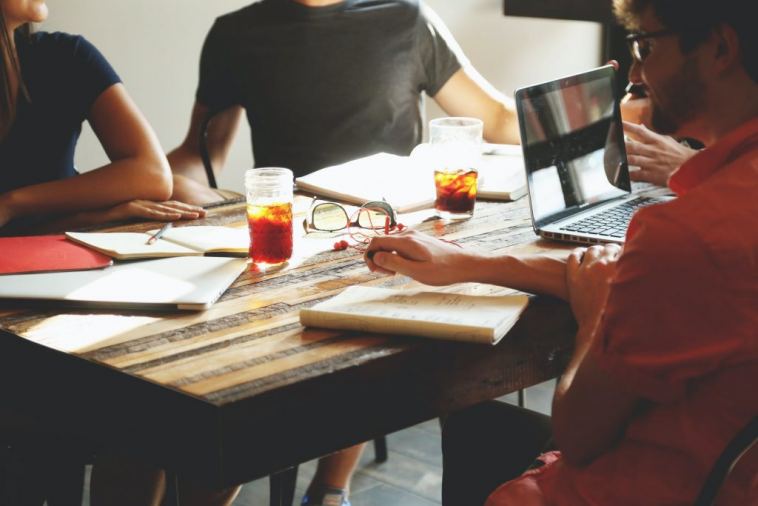 If you’re starting to feel as though your business isn’t reaching it’s full potential due to an old style IT network, you may want to consider an MPLS system. As a smart solution for managing the routing of data across your network, an MPLS system can unlock faster speeds, increased efficiency, and better reliability for your IT infrastructure.

But that doesn’t mean that implementing MPLS is an easy decision to make for your business – if you want to know more about how an MPLS system can work for you, as well as how it functions and how you should look for a provider to help install and maintain it, then read on!

What is an MPLS system?

Understanding the acronym is a good place to start; MPLS stands for Multi-Protocol Label Switching. The ‘Multi-Protocol’ part refers to how the system can work with any networking language, while the ‘Label’ is a tiny piece of data that gets tagged on to other data that is transmitted along the network. This then allows a Label Switch Router (or LSR) to quickly identify the data and send it along to a pre-decided or dynamically calculated route – in other works, it’s sent with maximum efficiency.

This ultimately means that your entire network is able to organise itself from a single set of instructions, rather than the alternative: flinging data around the network and hoping it lands in the right place with relative speed.

The Benefits of MPLS

There are endless benefits to installing an MPLS system – here are just a few:

One benefit of an MPLS system is that by dealing with data dynamically, problems are solved on the go, as the system is always searching for any unused bandwidth to use in case of emergency in order to maintain the pre-configured routes. This is especially useful if your business experiences issues when office hours begin or certain groups all log on simultaneously, which typically slows speeds for users.

A Better Experience For End Users

The applications that businesses use for day to day activities are usually all stored centrally now, to the point where we can assume that they’re ‘cloud based’ and connected to the internet without even needing to designate them as such. Though there are many benefits – centrally storing applications is the standard for a reason – one side effect of this is that end users are dependent on decent network speeds for these applications to function. If you use an MPLS system, you can make sure that the data is always flowing as effectively as possible to the most mission critical applications, so that your end users can use them unhindered.

A simpler infrastructure means that it’s easier for IT professionals to find and fix problems, which means much less time spent offline with your end users unable to access important applications. Downtime is a nightmare for any business, so anything that can keep this to a minimum is definitely valuable.

Every business network is constantly loaded with a barrage of data being sent and received from all angles – this means that you can easily face congestion issues if that data is sent through limited connections. Employing an MPLS system means that different kinds of data created by applications and users are sent down different routes, so that data doesn’t get lost in the chaos.

If you’re still finding the concept of MPLS tricky to grasp, you can visualise it as a long cable running between two different devices. While it isn’t quite as simple as that, it provides a similar result, providing your business with a dedicated connection that isn’t caught up in the confusion of your other network connections. The IT engineers that work on an MPLS system will see the benefits too, as it makes these complex systems much simpler.

How To Find The Right MPLS Provider

If you’re now more interested in the idea of implementing an MPLS system, you should start to think about the process of finding the best provider for your company. Essentially, you’re looking for a provider that can meet the needs of your company – it’s easy to find some standard package deal, but a bespoke service that puts your business’s requirements first is much more valuable in the long run. That’s why you should look out for a provider that is willing to work with you to come to the best possible arrangement.

Another sign of a good MPLS provider is an enthusiasm to work with your company closely, finding out everything they need to know and more about your mission critical applications and end users, making sure that they’re taken into account when discussing the system as a whole. This is obviously simpler if the provider is easy to get on with, and it’s useful to communicate early on about when you’d like your system to be installed.

If you’re looking around, you’ll likely find more than a few providers that fit the bill – but how do you decide on which one to go with? Testimonials from former and current customers are a brilliant way to find out directly about what you can expect from their services. Most providers should be willing to provide the contact details of companies they’ve worked with – if the customers are happy to sing their praises, you’re on to a winner.

So, should you invest in MPLS?

This is a decision that only you can make for your business, but there are a few more questions you might want to think about before you take the plunge:

Should you be considering a business MPLS system? originally appeared on SaaSMetrics.com 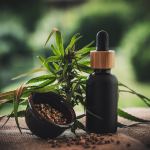 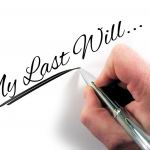