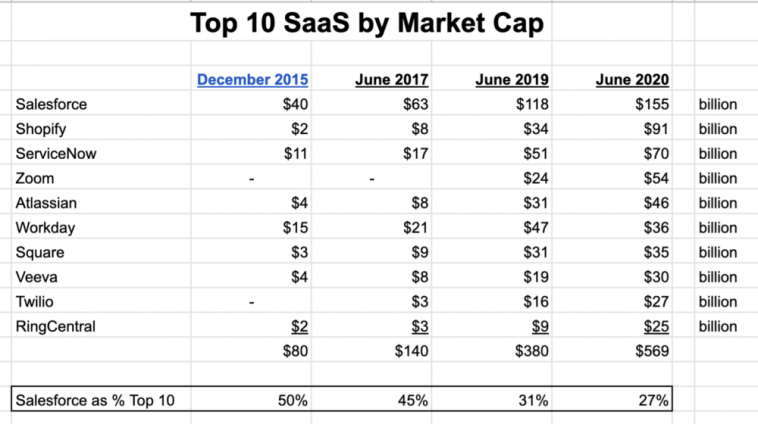 And yet, it has become somehow less important.  Most founders I talk to today … not all, but most … really don’t care that much about Salesforce.  Even just 4-5 years ago, most still did.

What happened?  It’s not that Salesforce is any less important.  It’s still the #1 way to plug into an enterprise software ecosystem.  It’s just everything else got bigger.  Let’s take a look at it this way:

I took The Top 10 SaaS companies by market cap at the moment and threw them into a spreadsheet, and compared their market caps to Salesforce.  (Okta, Ringcentral and a few others just missed the cut, but if you swap them in, it doesn’t change the math).

What do you see? Well, Salesforce’s relative importance has declined.  Today, it represents just a little more than 25% of the value in the Top 10 SaaS companies.  That’s down from 50%+ in December 2015.

Shopify has become a vibrant ecosystem.  Twilio has become an enabler.  Zoom and Slack have become forces of nature.  Salesforce still stands above.  It’s just, there are more giants now.  More giants to partner with to become a Unicorn yourself.

Salesforce is still huge.  It’s just … The Rest of the Cloud has really grown up.

Salesforce: Still Very Important. Just Not as Important as It Used To Be. originally appeared on SaaStr.com 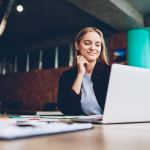 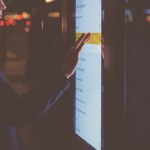