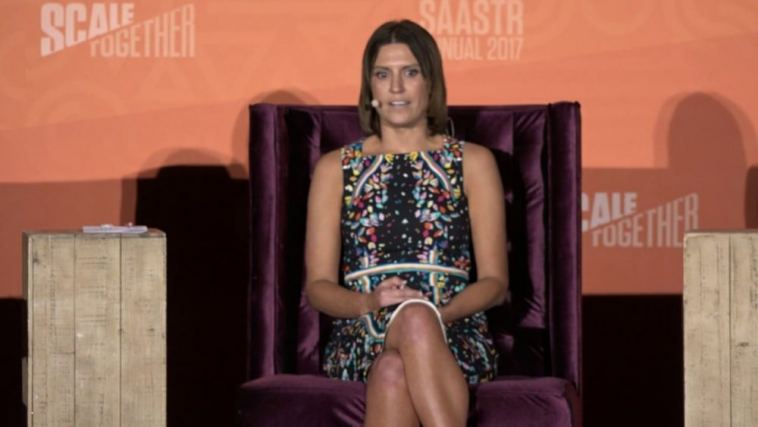 “Custom” features …  I feel this is perhaps the point founders get the most conflicting advice of all on. Especially from VCs, B2C folks, and folks that have never sold bigger deals and into the enterprise.

So here’s my rule:

Being paid to build something that could change the game (because other, big customers will want it, too) is a gift. If one big company wants it AND you already had been thinking about building it, if it’s really already on the roadmap, at least somewhere … then, it’s not an anomaly. It’s the future.

If I hadn’t done this in both of my startups … I would have failed. Twice.

As CEO, you’ll often have to drive this decision, though.  It won’t always be clear to everyone, the tradeoffs.  Usually the team will not have consensus here.  The sales team may want 10-12 of these features a year.  You can probably only afford to do 1-2 that radically alter the timing of the roadmap.  And even a great product team may have trouble intuiting when to make these bets, and when not to.  And customer success sometimes is caught in a whirlwind of customer complaints and feedback.  You, as CEO, have to visit / Zoom with these customers to know.  To hear why they need the important feature.   Don’t build it if you haven’t met the customer yourself.  Get on a Zoom or when we can, a jet.

And finally — you have to get paid.  This rule does not apply if you are not paid.  It does not even apply to paid pilots.  It has to be a 1+ year contract.

Do not build any feature without getting paid for it.  Best case, it means the prospect doesn’t really value it.  More likely — they will never use it.  Trust me.

More on the topic (and other related ones) here from SaaStr Annual:

One Simple Rule on When to Build a “Custom” Feature originally appeared on SaaStr.com 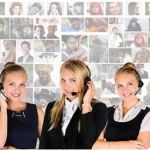 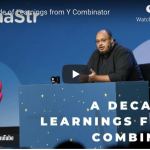