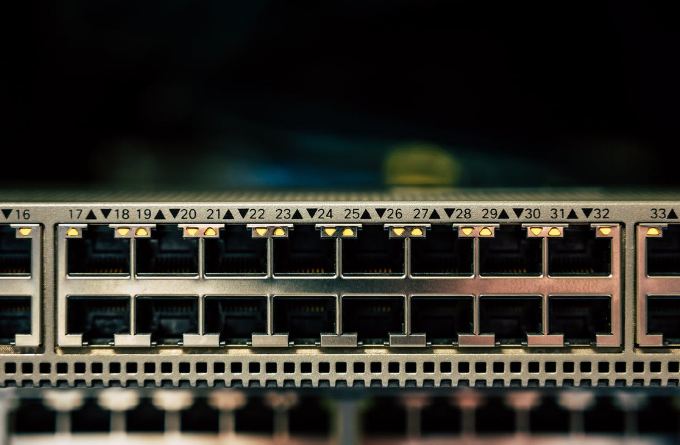 The differences between IPv4 and IPv6 might seem insignificant but contribute majorly to their applications. It’s important to first understand what an IP is.

An IP address, also known as an Internet Protocol address, is how a computer identifies the devices it communicates with. Each device has a unique IP address to differentiate itself from other devices on a network. Through the IP address of the receiver, the sender is able to identify the format in which data is transferred in.

IP address is also commonly referred to as an IP number or internet address. It is also frequently used in tandem with a Transmission Control Protocol (TCP)

IPv4 was the primary version of the IP created by ARPANET in 1983. It has multiple types of address including unicast, broadcast and multicast. This IP address supports VLSM.

The advantages of using IPv4 include allowing encryption for privacy and security. It also allows multiple devices to become connected even when not on a NAT. Furthermore, it is a lot more economical and also a scalable mode of communication.

Disadvantages of IPv4 include its inefficiency as an internet router. It is also more taxing from a labor perspective from a management perspective and is prone to frequent errors. The security features are not top-notch and new add-ons often result in high system overheads.

IPv6 is the most recent version of the IP created by the IETF in 1998. It came into being because of the massive increase in devices such as personal computers, mobile devices and also IoT devices resulting in the need for more IP addresses.

The advantages of IPv6 include increased security and also a more efficient way of handling data packets. A decrease in the size of routing tables is also made possible for internet providers since the IPv6 makes the system more hierarchical.

CGNAT (Grade Network Address Translation) is a key solution for bridging over IPv6 deployment. The solution enables extended use of IPv4 by enabling one IP address to be distributed across various devices. However, it just plugs the hole as it can’t scale indefinitely. NAT gets a layer from every added device, increasing complexity and workload, thereby increasing the chances of CGNAT failure. Direct deployment of IPv6, therefore, is a better option for serving the growing demand for internet protocols.

As evident, IPv6 is the stronger of the two protocols and global shift from IPv4 vs IPv6 is inevitable. The former offers trillions of addresses and expands the addressing system as a whole to meet internet users’ demand, while keeping costs down and simplifying network operation. Last year, some Regional Internet Registries stated that just a million IPv4 addresses remain in existence, which is also one of the reasons to look forward to IPv6. 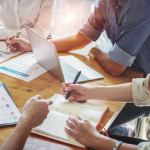