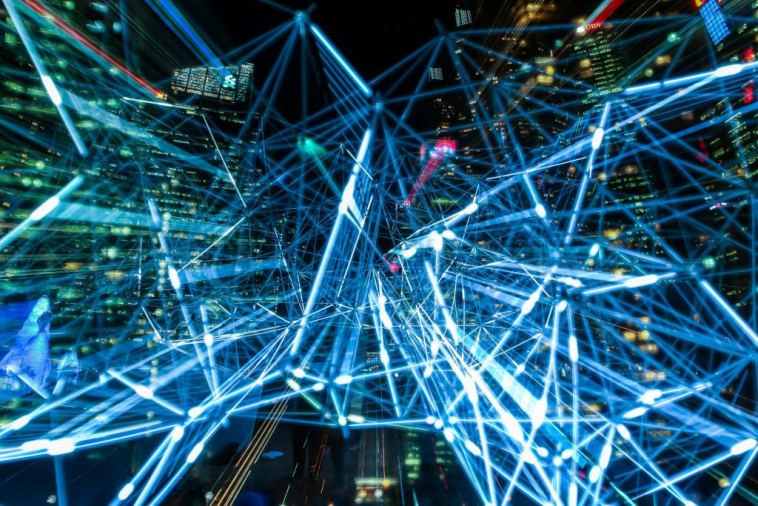 Internet users come across a client server network many times, as it is a common model in the tech world. The client server model or client server architecture divides tasks between clients and servers and is known as a distributed application framework. These tasks are either present in the same system or being communicated through the internet. Clients in this architecture send requests to another program to access the service presented by the server.

How does Client Server Network work?

Before discussing the network flow, let’s classify clients and servers by definition and explanation,

Clients: in the digital world, a client is a computer (or host) who can receive information or a service from the service provider (or server)

Servers: servers are the mediums that serve something. Similarly, servers in such networks are remote computers that provide information or access to services.

The significance of TCP protocol is that it gives a proper way to distribution of data, transfer and receiving of it during the exchange. It works actively to manage flow control and retransmit any data packets dropped during communication. Requests made by the client are organized and prioritized in a schedule.

When it comes to the design of applications, the majority of programs are distributed into two parts: front end (client) and back end (server). Also, the model where they’ve been deployed will mirror the client server model with a person’s computer that typically functions as a powerful server.

Popular applications that rely on the client server network include FTP, web services, and email. The majority of these apps boast a text-based or graphic user interface, as well as an app that connects the server with the client. If the application is FTP or an email client, users will put in an IP address (or their PC’s name) into the interface for connecting to the server.

There are four main categories or tiers of the client server model, we will discuss each one by one:

One Tier: One program running on one computer without accessing the network. There are no network requests in the equation so the code is simple and traffic is not an issue.

Two Tier: Two tier architecture includes the client, server and the protocol to link these two tiers. Graphical User Interface (GUI), written in C++ or Java is on the client host and server host contains the domain logic.

Three Tier: It has a user interface layer and a service layer that processes in detail. Then there is a data tier which secures information in a database. The most popular example of this tier is the Microsoft SQL server, also called MySQL. Any clients attaching to the SQL server must have MySQL installed. Windows is the operating system.

The popular client server model has many advantages in the tech and business world, such as

Finally, compared to peer-to-peer or P2P networks, client-server networks offer benefits like the capability and resources to manage data and apps from a centralized location. The security levels, too, are higher.

Just like any technology, client server architecture receives criticism due to various reasons. Firstly, the client may be prone to viruses and worms which can be shifted to the server and cause disruption. Servers, on the other hand, are prone to Denial of Service (DoS) attacks. Data packets can also get modified or lost during the communication and phishing attacks are very common. Therefore, one must be vigilant and apply the strongest security protocols in all computers attached to a network. 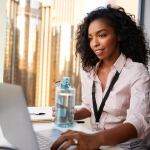 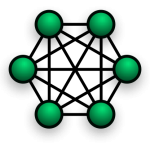