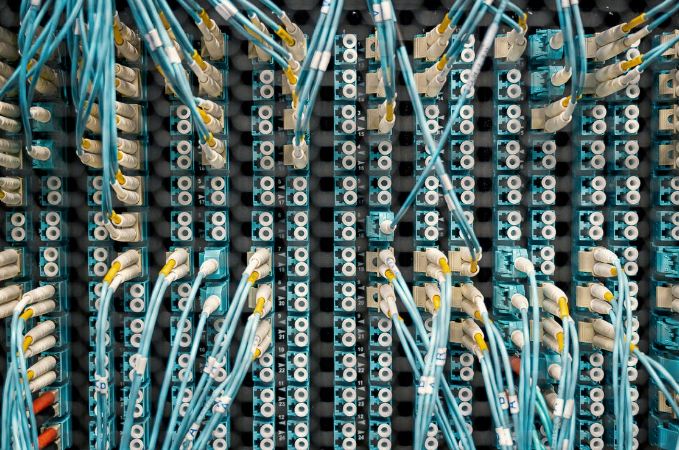 If you want to be a wiz at solving problems related to your network and avoid any roadblocks, you will need to develop a better understanding of it. One key thing to understand about networks is how devices that make up the network are connected to each other.

Devices are connected using circuit switching and packet switching. In this article, we will understand how each model works and also how they are different from one another.

Simply put, circuit switching makes use a dedicated channel or circuit. They channel/circuit have to be in place so that the two users can communicate with one another. Circuit switching connections can either be half-duplex or full duplex. Half-duplex use one channel while full-duplex use two channels.

As mentioned previously, packet switching doesn’t require a channel to be present for communication. Instead, data packets are sent through a datagram or a virtual circuit. Large messages are separated into smaller packets which are sent separately.

With a datagram, there is a high possibility that the order of packets is incorrect when received or even that some packets are lost. This problem doesn’t exist with a virtual circuit since data packets are sent over an established route. This is done using a virtual circuit identifier which each data packet has. Applications of packet switching include data and voice applications not needing real-time usage.

One of the pros of circuit switching is that users don’t have to wait a significant amount to make a call. Even for the duration of the call, delays are minimized due to the usage of circuit switching. This model provides the consistent bandwidth the users need to have a long call while delivering data packets in the order that they are sent in.

On the offside, this means that circuit switching is really only ideal for voice communications. If you want to incur lower expense, circuit switching isn’t the right choice for you since it will reserve the channel preventing any other type of services. It is most definitely the more expensive option.

For starters, packet switching is definitely the more affordable option. It can accommodate different types of traffic without blocking any channel, so you don’t have to invest in multiple channels. Furthermore, it is also more reliable since it resends any data packets lost during communication. And users should also find it cheaper than its circuit counterpart since all the bandwidth can be consumed in a single go. Finally, it is also more efficient since packets can navigate to the destination themselves. With less complicated infrastructure, the channel can easily respond should a part of a network fails.

A con of packet switching, however, is that although this model can resend data packets, when it is overwhelmed by traffic, it loses this functionality. This can result in data loss. Packet switching also does not support high-quality voice calls. Finally, the security protocols for this model are also not as strong of those of circuit switching leaving room for damage.

Both of these models have their pros and cons. They are the most widely used models for data transfers. Ultimately, when deciding which model to opt for, what you have to achieve as an end goal is the main deciding factor. If high-quality voice calls are your priority, circuit switching is right for you. However, if you want the freedom to choose between multiple paths, definitely go for packet switching. The former can be implemented via Time-Division or Space Division switching, whereas the latter requires the Virtual Circuit or Datagram Approach. 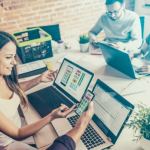 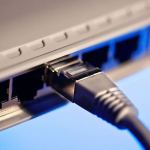